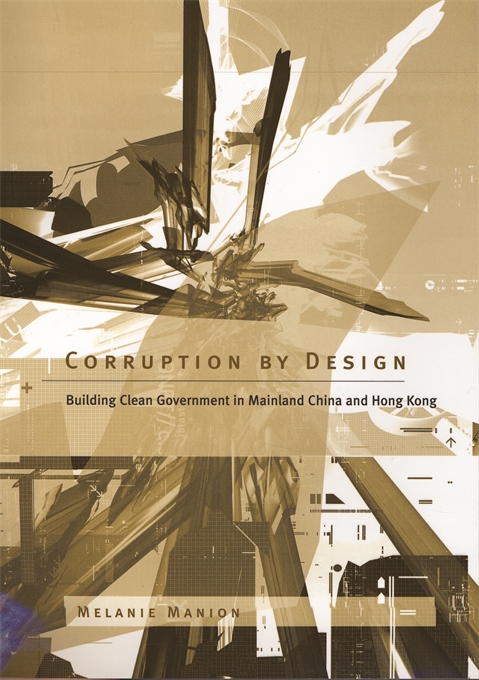 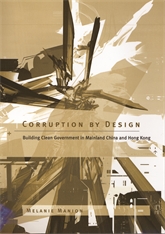 This book contrasts experiences of mainland China and Hong Kong to explore the pressing question of how governments can transform a culture of widespread corruption to one of clean government. Melanie Manion examines Hong Kong as the best example of the possibility of reform. Within a few years it achieved a spectacularly successful conversion to clean government. Mainland China illustrates the difficulty of reform. Despite more than two decades of anticorruption reform, corruption in China continues to spread essentially unabated.

The book argues that where corruption is already commonplace, the context in which officials and ordinary citizens make choices to transact corruptly (or not) is crucially different from that in which corrupt practices are uncommon. A central feature of this difference is the role of beliefs about the prevalence of corruption and the reliability of government as an enforcer of rules ostensibly constraining official venality. Anticorruption reform in a setting of widespread corruption is a problem not only of reducing corrupt payoffs, but also of changing broadly shared expectations of venality. The book explores differences in institutional design choices about anticorruption agencies, appropriate incentive structures, and underlying constitutional designs that contribute to the disparate outcomes in Hong Kong and mainland China.