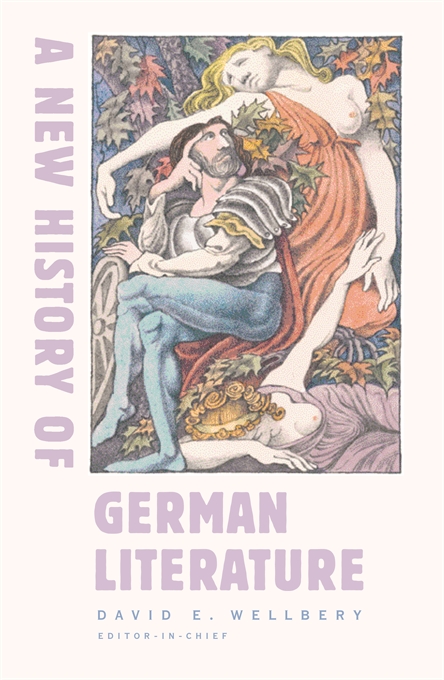 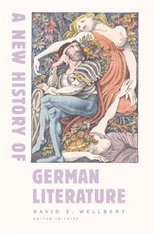 A New History of German Literature

The revolutionary spirit that animates the culture of the Germans has been alive for at least twelve centuries, far longer than the dramatically fragmented and reshaped political entity known as Germany. German culture has been central to Europe, and it has contributed the transforming spirit of Lutheran religion, the technology of printing as a medium of democracy, the soulfulness of Romantic philosophy, the structure of higher education, and the tradition of liberal socialism to the essential character of modern American life.

In this book leading scholars and critics capture the spirit of this culture in some 200 original essays on events in German literary history. Rather than offering a single continuous narrative, the entries focus on a particular literary work, an event in the life of an author, a historical moment, a piece of music, a technological invention, even a theatrical or cinematic premiere. Together they give the reader a surprisingly unified sense of what it is that has allowed Meister Eckhart, Hildegard of Bingen, Luther, Kant, Goethe, Beethoven, Benjamin, Wittgenstein, Jelinek, and Sebald to provoke and enchant their readers. From the earliest magical charms and mythical sagas to the brilliance and desolation of 20th-century fiction, poetry, and film, this illuminating reference book invites readers to experience the full range of German literary culture and to investigate for themselves its disparate and unifying themes.