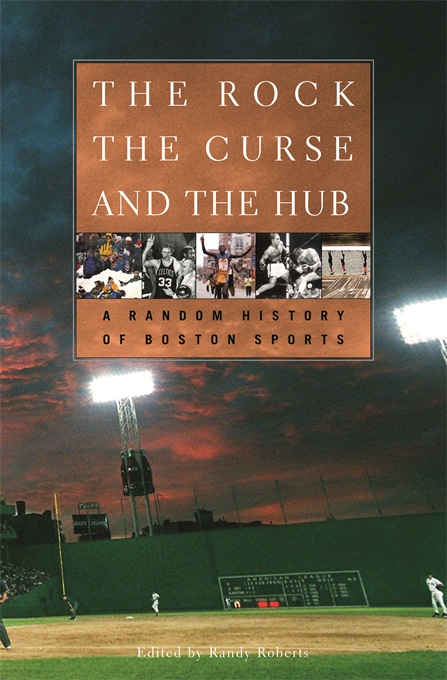 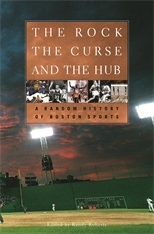 The Rock, the Curse, and the Hub

A Random History of Boston Sports

When you hear the words “Boston sports,” does your mind flash to a place or to a person? Do you think of a fly ball arching over the Green Monster, a Celtic breaking across the parquet at Boston Garden, rowers skimming along the Charles River in autumn, or runners tackling the grueling stretch of “Heartbreak Hill” during the Boston Marathon? Or do you conjure faces—a smiling Babe Ruth, a bearded Bill Russell, a determined Rocky Marciano, a boyish and nimble Bobby Orr, or a defiant Pedro Martinez? Most likely, it is impossible to separate the two, impossible to imagine Bob Cousy on any court other than the Garden or Ted Williams playing at any field other than Fenway. Certain people and places are as inseparable as heads and tails on a penny.

The Rock, the Curse, and the Hub is a collection of original essays about the people and places that live in the minds and memories of Bostonians and all Americans. From the Boston of the young Bambino and even younger Francis Ouimet to the glories and agonies of 1986 and the struggles to keep the Patriots in town, each chapter focuses on the games and the athletes, but also on which sports have defined Boston and Bostonians. In a city of deep ethnic and class divisions, sports have provided a common ground, an intense shared experience. Pursuing the legend and the lore, these essays celebrate the players, the games, and the arenas that are at the heart of the city of Boston.