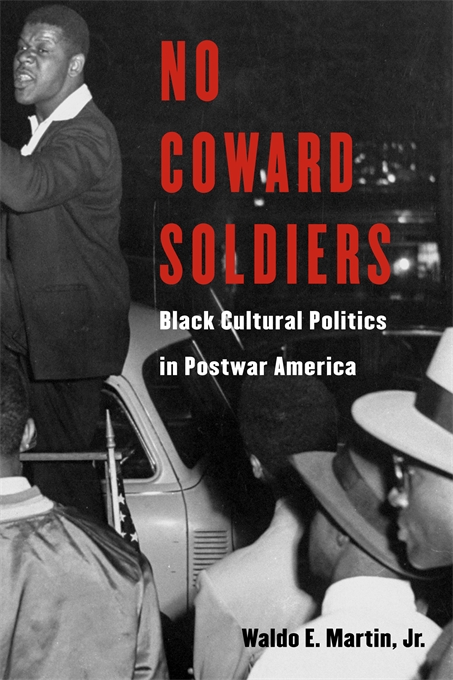 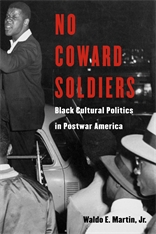 In a vibrant and passionate exploration of the twentieth-century civil rights and black power eras in American history, Waldo Martin uses cultural politics as a lens through which to understand the African-American freedom struggle.

In black culture, argues Martin, we see the debate over the profound tension at the core of black identity: the duality of being at once both American and African. And in the transformative postwar period, the intersection between culture and politics became increasingly central to the African-American fight for equality. In freedom songs, in the exuberance of an Aretha Franklin concert, in Faith Ringgold’s exploration of race and sexuality, the personal and social became the political.

Martin explores the place of black culture in this vision and examines the multiple ways in which various forms of expressive culture and African-American cultural figures influenced consciousness and helped effect social action. From the music of John Coltrane and James Brown to the visual art of Jacob Lawrence and Betye Saar to the dance movements of Alvin Ailey and Arthur Mitchell, Martin discusses how, why, and with what consequences culture became a critical battle site in the freedom struggle. And in a fascinating epilogue, he draws the thread of black cultural politics into today’s hip-hop culture.

This engaging book brings a new perspective to the civil rights and black power eras, while illuminating the broader history of American and global freedom struggles.