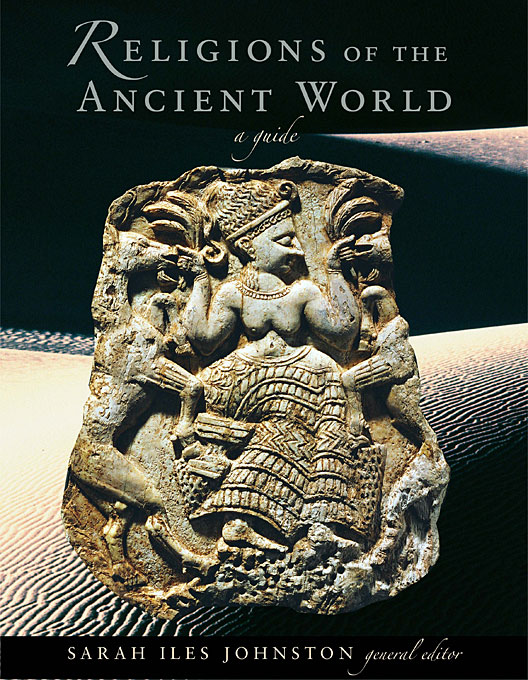 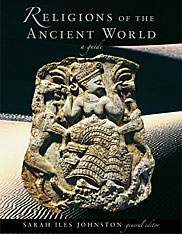 Religions of the Ancient World

Religious beliefs and practices, which permeated all aspects of life in antiquity, traveled well-worn routes throughout the Mediterranean: itinerant charismatic practitioners journeying from place to place peddled their skills as healers, purifiers, cursers, and initiators; and vessels decorated with illustrations of myths traveled with them. New gods encountered in foreign lands by merchants and conquerors were sometimes taken home to be adapted and adopted. A full understanding of this complex spiritual world unfolds in Religions of the Ancient World, the first basic reference work that collects and organizes available information to offer an expansive, comparative perspective.

At once sweeping in scope and groundbreaking in format, the Guide eschews the usual encyclopedic approach, instead presenting, side by side, materials from ten cultures and traditions. Thus specific beliefs, cults, gods, and ritual practices that arose and developed in Mediterranean religions—of Egypt, Anatolia and the Near East, Mesopotamia, Iran, Greece, and the Roman world, from the third millennium to the fourth century C.E.—are interpreted in comparison with one another, and with reference to aspects that crisscross cultural boundaries, such as Cosmology, Myth, Law and Ethics, and Magic. Written by leading scholars of ancient religion, the essays in this guide sketch the various religious histories, raise central theoretical issues, and examine individual topics such as Sacred Times and Spaces; Prayers, Hymns, Incantations, and Curses; Sin, Pollution, and Purity; Death, the Afterlife, and Other Last Things; Divination and Prophecy; Deities and Demons; and Sacred Texts and Canonicity.

Clearly and stylishly written, grandly illustrated, this comprehensive work welcomes readers as never before into the diversity and interconnections of religion in the ancient world.