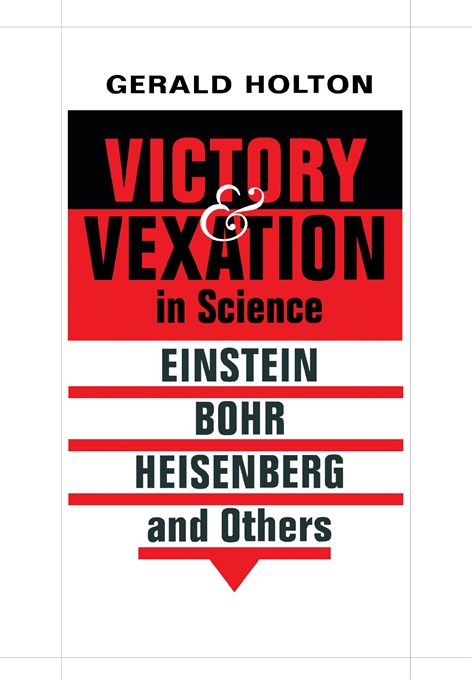 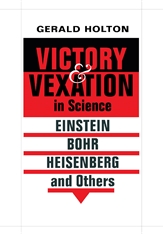 Victory and Vexation in Science

Einstein, Bohr, Heisenberg, and Others

Never has the power of scientific research to solve existing problems and uncover new ones been more evident than it is today. Yet there exists widespread ignorance about the larger contexts within which scientific research is carried out. For example, the point of view some scientists adopt in their work or in their social commitments may become clearer if considered in light of the opposing views held by other scientists.

This is a theme Gerald Holton addresses in his new collection. Whether considering conflicts between Heisenberg and Einstein, Bohr and Einstein, or P. W. Bridgman and B. F. Skinner; tracing I. I. Rabi’s shift of attention from superb science to education and scientific statesmanship; or examining the emergence, in the last few decades, of the need to connect scientific research to societal needs—in each case, Holton demonstrates a masterly understanding of modern science and how it influences our world.

The author shows why, at any given time—even in the mature phase of science—there exists no single “paradigm,” but rather a spectrum of competing perspectives; and why so much good science has been based, from antiquity to today, on a relatively small number of presuppositions.