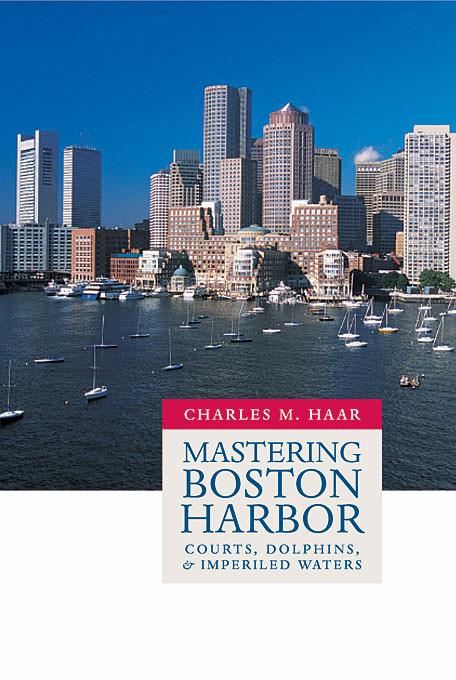 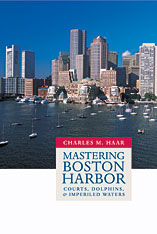 “Haar draws on his insider’s perspective as Judge Garrity’s special master and close friend to illuminate the stories, both large and small, that led to the harbor’s recovery. We gain, for example, considerable insight into Garrity’s quirky personality and the roots of his activist legal philosophy… The end result: a wide-ranging record of the public and not-so-public negotiations that resolved one of the most important legal cases in Massachusetts history.”—Michael Rawson, New England Quarterly

“Mastering Boston Harbor is a major work that combines the story of a single immense litigation with an analysis of the story’s lessons about law and about judicial activism. Boston Harbor was a mess, largely because all levels of government ran from their responsibilities. A rare judge, the late Paul Garrity, then intervened. Acting unjudicially, he appointed Professor Charles Haar as special master and directed Haar to develop a plan to clean up the harbor. Today the harbor is vastly cleaner, citizens pay a surcharge on their water bills, and the law has been served. The story is riveting. Also, it is the best work on the subject of activist judicial takeovers of poorly functioning government agencies and processes.”—Lance Liebman, Columbia University Law School