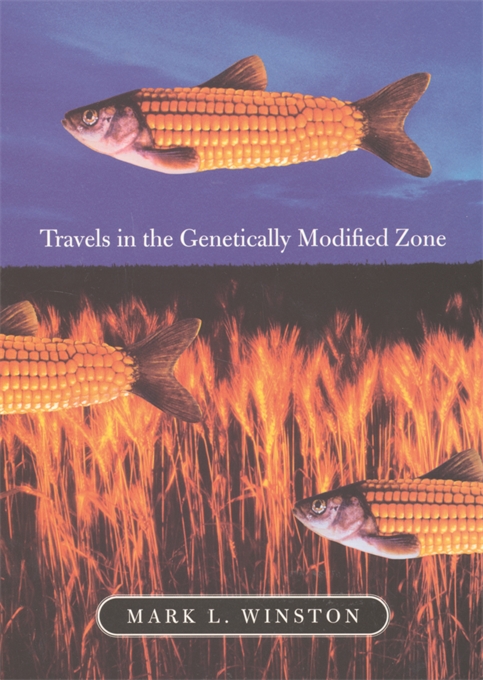 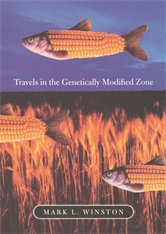 Travels in the Genetically Modified Zone

With genetically modified crops we have entered uncharted territory—where visions of the triumph of biotechnology in agriculture vie with dire views of medical and environmental disaster. For two years Mark L. Winston traveled this fraught territory at home and abroad, listening to farmers, industry spokespeople, regulators, and researchers, canvassing high-security laboratories, environmentalist enclaves, and cyberspace, making a thorough survey of the facts, opinions, and practices deployed by opponents and proponents of transgenic crops.

Through his sympathetic portrayal of the passions on all sides, Winston brings a clear, unbiased perspective to this bewildering landscape. Traveling with Winston, we see the excitement and curiosity that pervade laboratories developing genetically modified crops, as well as the panic and outrage among dedicated opponents of agricultural biotechnology; the desperation of conventional farmers as they look to science for solutions to the problems driving them from their farms, as well as the deeply held values of organic farmers who dread the incursion of genetically modified crops into their expanding enterprise. And, Winston shows us, these contrasting attitudes transcend national borders, with troubling counterparts and consequences in the developing world.

As he seeks a middle ground where concerns about genetic engineering can be rationally discussed and resolved, Winston gives us, at long last, a full and balanced view of the forces at play in the chaotic debate over agricultural biotechnology.