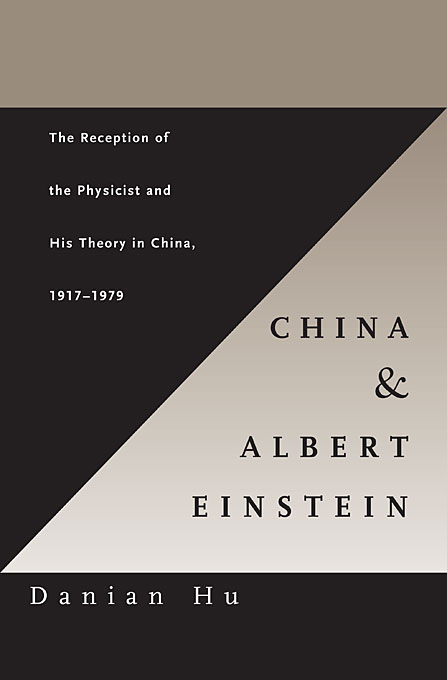 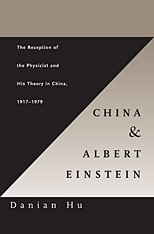 China and Albert Einstein is the first extensive study in English or Chinese of China’s reception of the celebrated physicist and his theory of relativity. Tracing the influence of Jesuit missionaries in the seventeenth century and Western missionaries and educators in the nineteenth and twentieth centuries, as they introduced key concepts of Western physical science and paved the way for Einstein’s radical new ideas, Danian Hu shows us that Chinese receptivity was fostered by the trickle of Chinese students sent abroad for study beginning in the mid-nineteenth century and by the openness of the May Fourth Movement (1916–1923).

In a series of biographical studies of Chinese physicists, Hu describes the Chinese assimilation of relativity and explains how Chinese physicists offered arguments and theories of their own. Hu’s account concludes with the troubling story of the fate of foreign ideas such as Einstein’s in the Chinese Cultural Revolution (1966–1976), when the theory of relativity was denigrated along with Einstein’s ideas on democracy and world peace.

China and Albert Einstein is an important contribution to Einstein studies and a landmark work in the history of Chinese science.