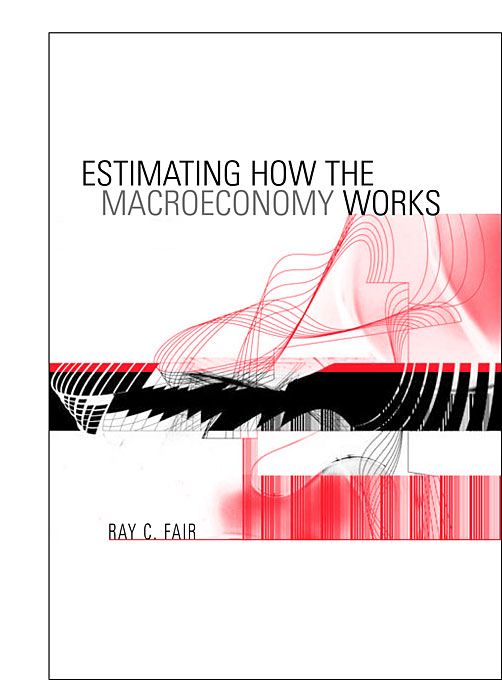 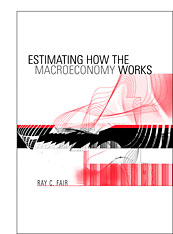 Estimating How the Macroeconomy Works

Macroeconomics tries to describe and explain the economywide movement of prices, output, and unemployment. The field has been sharply divided among various schools, including Keynesian, monetarist, new classical, and others. It has also been split between theorists and empiricists. Ray Fair is a resolute empiricist, developing and refining methods for testing theories and models. The field cannot advance without the discipline of testing how well the models approximate the data. Using a multicountry econometric model, he examines several important questions, including what causes inflation, how monetary authorities behave and what are their stabilization limits, how large is the wealth effect on aggregate consumption, whether European monetary policy has been too restrictive, and how large are the stabilization costs to Europe of adopting the euro. He finds, among other things, little evidence for the rational expectations hypothesis and for the so-called non-accelerating inflation rate of unemployment (NAIRU) hypothesis. He also shows that the U.S. economy in the last half of the 1990s was not a "new age" economy.