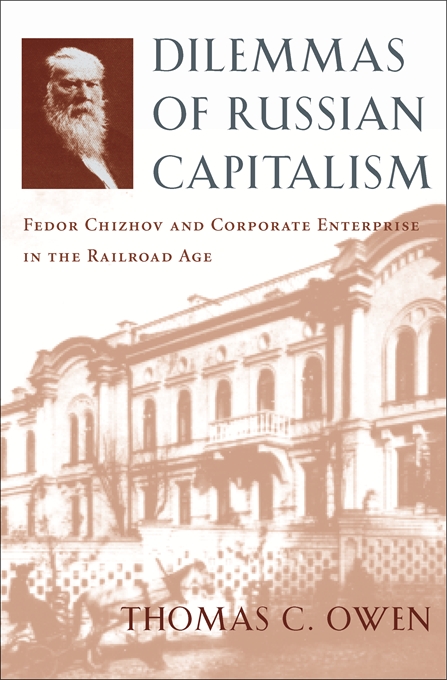 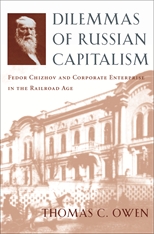 Fedor Chizhov and Corporate Enterprise in the Railroad Age

Chizhov condemned European capitalism as detrimental to the ideal of community and the well-being of workers and peasants. In his strategy of economic nationalism, Chizhov sought to motivate merchants to undertake new forms of corporate enterprise without undermining ethnic Russian culture. He faced numerous obstacles, from the lack of domestic investment capital to the shortage of enlightened entrepreneurial talent. But he reserved his harshest criticism for the tsarist ministers, whose incompetence and prejudice against private entrepreneurship proved his greatest hindrance.

Richly documented from Chizhov’s detailed diary, this work offers an insightful exploration of the institutional impediments to capitalism and the rule of law that plagued the tsarist empire and continue to bedevil post-Soviet Russia.