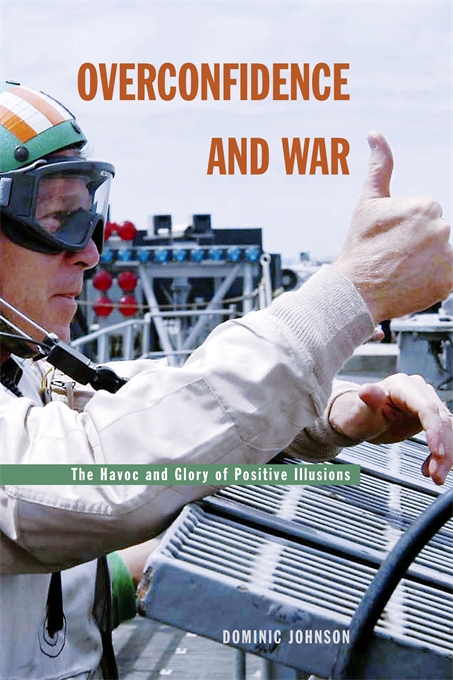 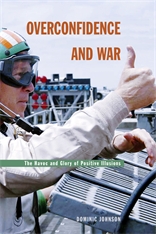 The Havoc and Glory of Positive Illusions

Opponents rarely go to war without thinking they can win—and clearly, one side must be wrong. This conundrum lies at the heart of the so-called “war puzzle”: rational states should agree on their differences in power and thus not fight. But as Dominic Johnson argues in Overconfidence and War, states are no more rational than people, who are susceptible to exaggerated ideas of their own virtue, of their ability to control events, and of the future. By looking at this bias—called “positive illusions”—as it figures in evolutionary biology, psychology, and the politics of international conflict, this book offers compelling insights into why states wage war.

Johnson traces the effects of positive illusions on four turning points in twentieth-century history: two that erupted into war (World War I and Vietnam); and two that did not (the Munich crisis and the Cuban missile crisis). Examining the two wars, he shows how positive illusions have filtered into politics, causing leaders to overestimate themselves and underestimate their adversaries—and to resort to violence to settle a conflict against unreasonable odds. In the Munich and Cuban missile crises, he shows how lessening positive illusions may allow leaders to pursue peaceful solutions.

The human tendency toward overconfidence may have been favored by natural selection throughout our evolutionary history because of the advantages it conferred—heightening combat performance or improving one’s ability to bluff an opponent. And yet, as this book suggests—and as the recent conflict in Iraq bears out—in the modern world the consequences of this evolutionary legacy are potentially deadly.