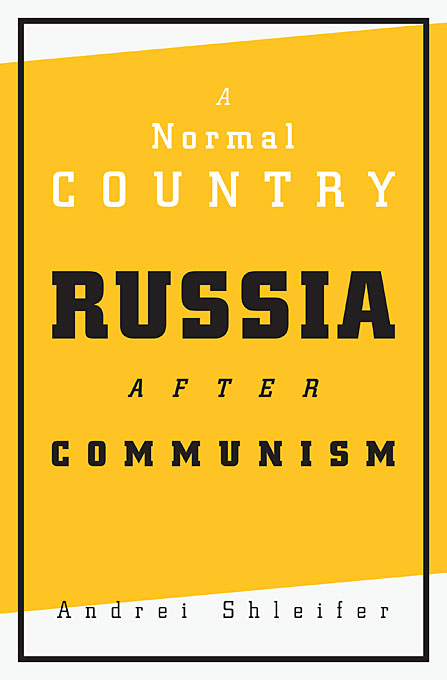 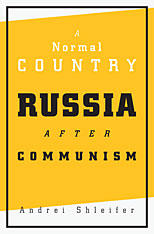 Russia’s historic transition from communism in the 1990s sparked intense, often ideological debates. This book offers a firsthand glimpse into the intellectual challenges that Russia’s turbulent transition generated. It deals with many of the most important reforms, from Gorbachev’s half-hearted "perestroika," to the mass privatization program, to the efforts to build legal and regulatory institutions of a market economy. The essays in this book attempt to identify the driving forces of Russia’s rapidly changing economic and social reality.

To understand Yeltsin’s reforms, the book argues, it is essential to grasp their twin goals of destroying the remnants of the communist order and building the institutions of a market economy. Time after time, reforms were shaped to assure that communism, with its overwhelming control of the economy and society, the planning ministries, and pervasive centralization, cannot come back to Russia. Many of the successes, as well as the pathologies, of the Russian economy during the 1990s must be understood from this perspective. Despite many setbacks, Yeltsin succeeded in his life’s mission. By the end of the twentieth century, both a market economy and a democracy were developed in Russia. Each was both vulnerable and flawed, but the escape from communism was certain. A decade after communism, Russia became a normal country.