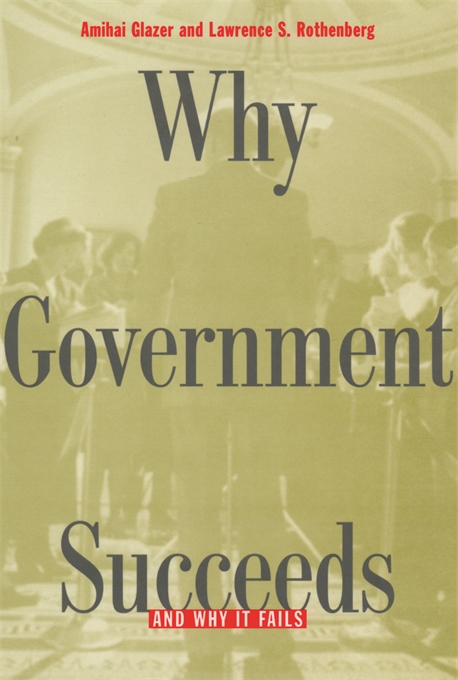 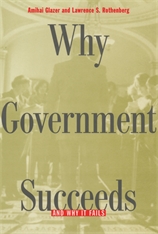 Why Government Succeeds and Why It Fails

This book looks beyond politics to show how the ability of the U.S. government to implement policies is strongly affected by various economic constraints. These include the credibility of the policies, the ability of government to commit to them, the extent to which firms and consumers rationally anticipate their effects, whether the success of a policy further encourages firms and individuals to behave in intended ways, and whether the behavior of such actors can be sustained without continued government intervention.

The authors apply these concepts to four areas of policy: macroeconomic policies to promote employment and economic growth, redistributive policies to benefit the poor and the elderly, production policies to provide goods and services, and regulatory policies to guide the behavior of firms and individuals. In doing so they provide plausible explanations of many puzzling phenomena—for example, why government has been successful in reducing cigarette smoking, but has failed to get people to install and maintain emission-control devices in their cars.