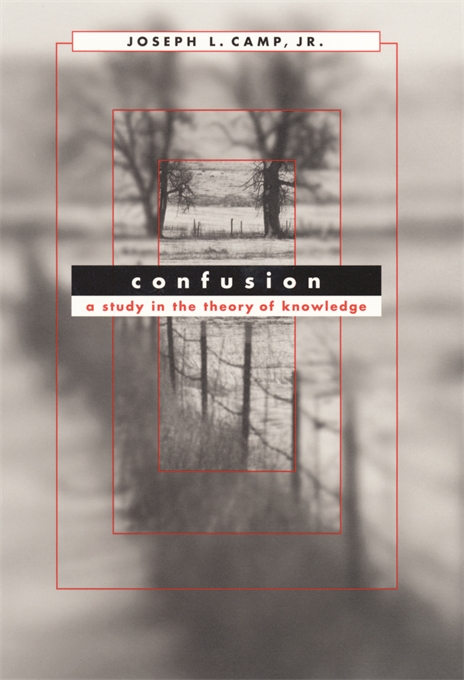 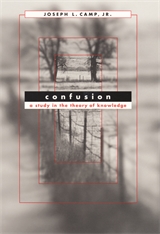 A Study in the Theory of Knowledge

Everyone has mistaken one thing for another, such as a stranger for an acquaintance. A person who has mistaken two things, Joseph L. Camp argues, even on a massive scale, is still capable of logical thought. In order to make that idea precise, one needs a logic of confused thought that is blind to the distinction between the objects that have been confused. Confused thought and language cannot be characterized as true or false even though reasoning conducted in such language can be classified as valid or invalid.

To the extent that philosophers have addressed this issue at all, they take it for granted that confusion is a kind of ambiguity. Camp rejects this notion; his fundamental claim is that confusion is not a mental state. To attribute confusion to someone is to take up a paternalistic stance in evaluating his reasoning. Camp proposes a novel characterization of confusion, and then demonstrates its fruitfulness with several applications in the history of philosophy and the history of science.