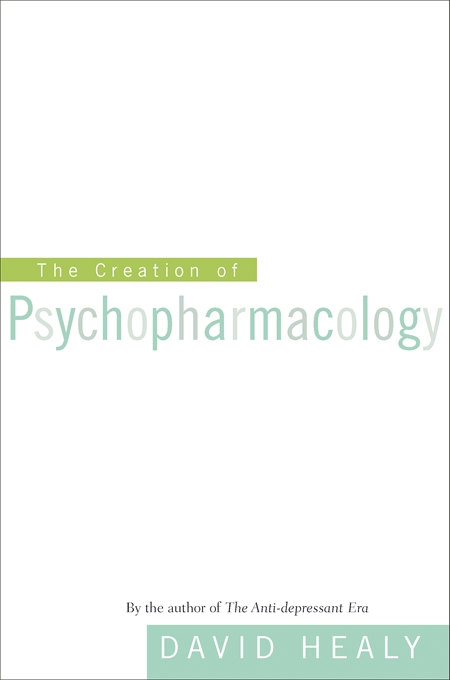 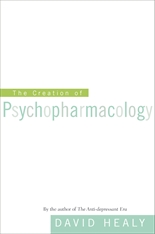 The Creation of Psychopharmacology

David Healy follows his widely praised study, The Antidepressant Era, with an even more ambitious and dramatic story: the discovery and development of antipsychotic medication. Healy argues that the discovery of chlorpromazine (more generally known as Thorazine®) is as significant in the history of medicine as the discovery of penicillin, reminding readers of the worldwide prevalence of insanity within living memory.

But Healy tells not of the triumph of science but of a stream of fruitful accidents, of technological discovery leading neuroscientific research, of fierce professional competition and the backlash of the antipsychiatry movement of the 1960s. A chemical treatment was developed for one purpose, and as long as some theoretical rationale could be found, doctors administered it to the insane patients in their care to see if it would help. Sometimes it did, dramatically. Why these treatments worked, Healy argues provocatively, was, and often still is, a mystery. Nonetheless, such discoveries made and unmade academic reputations and inspired intense politicking for the Nobel Prize.

Once pharmaceutical companies recognized the commercial potential of antipsychotic medications, financial as well as clinical pressures drove the development of ever more aggressively marketed medications. With verve and immense learning, Healy tells a story with surprising implications in a book that will become the leading scholarly work on its compelling subject.