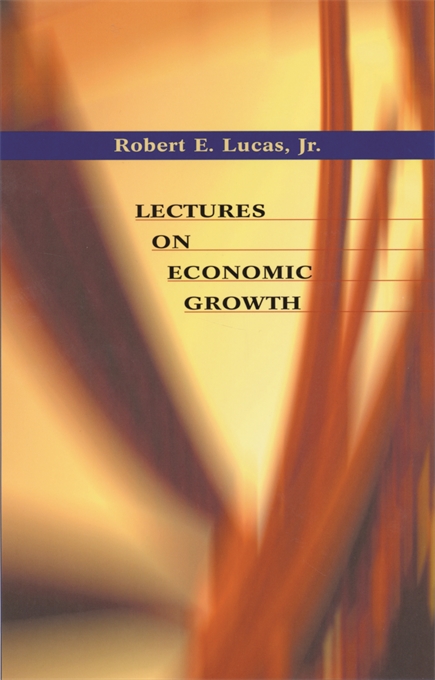 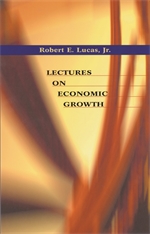 In this book the Nobel Prize–winning economist Robert Lucas collects his writings on economic growth, from his seminal On the Mechanics of Economic Development to his previously unpublished 1997 Kuznets Lectures.

The chapters progress from a general theory of how growth could be sustained and why growth rates might differ in different countries, to a model of exceptional growth in certain countries in the twentieth century, to an account of the take-off of growth in the Industrial Revolution, and finally to a prediction about patterns of growth in this new century. The framework in all the chapters is a model with accumulation of both physical and human capital, with emphasis on the external benefits of human capital through diffusion of new knowledge or on-the-job learning, often stimulated by trade. The Kuznets Lectures consider the interaction of human capital growth and the demographic transition in the early stages of industrialization. In the final chapter, Lucas uses a diffusion model to illustrate the possibility that the vast intersociety income inequality created in the course of the Industrial Revolution may have already reached its peak, and that income differences will decline in this century.