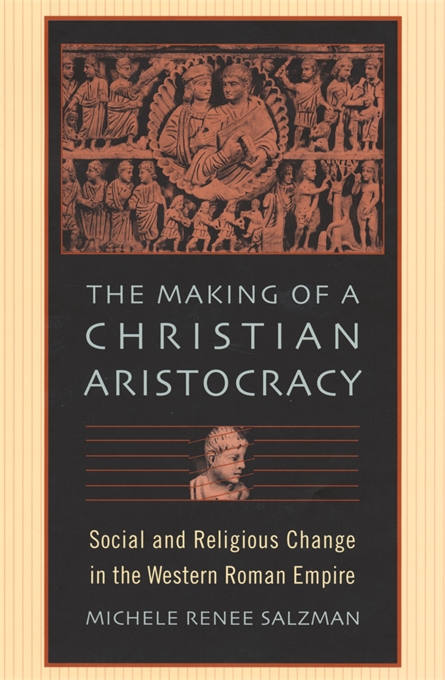 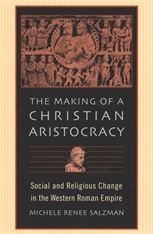 The Making of a Christian Aristocracy

Social and Religious Change in the Western Roman Empire

What did it take to cause the Roman aristocracy to turn to Christianity, changing centuries-old beliefs and religious traditions? Michele Salzman takes a fresh approach to this much-debated question. Focusing on a sampling of individual aristocratic men and women as well as on writings and archeological evidence, she brings new understanding to the process by which pagan aristocrats became Christian, and Christianity became aristocratic.

Roman aristocrats would seem to be unlikely candidates for conversion to Christianity. Pagan and civic traditions were deeply entrenched among the educated and politically well-connected. Indeed, men who held state offices often were also esteemed priests in the pagan state cults: these priesthoods were traditionally sought as a way to reinforce one’s social position. Moreover, a religion whose texts taught love for one’s neighbor and humility, with strictures on wealth and notions of equality, would not have obvious appeal for those at the top of a hierarchical society. Yet somehow in the course of the fourth and early fifth centuries Christianity and the Roman aristocracy met and merged.

Examining the world of the ruling class—its institutions and resources, its values and style of life—Salzman paints a fascinating picture, especially of aristocratic women. Her study yields new insight into the religious revolution that transformed the late Roman Empire.