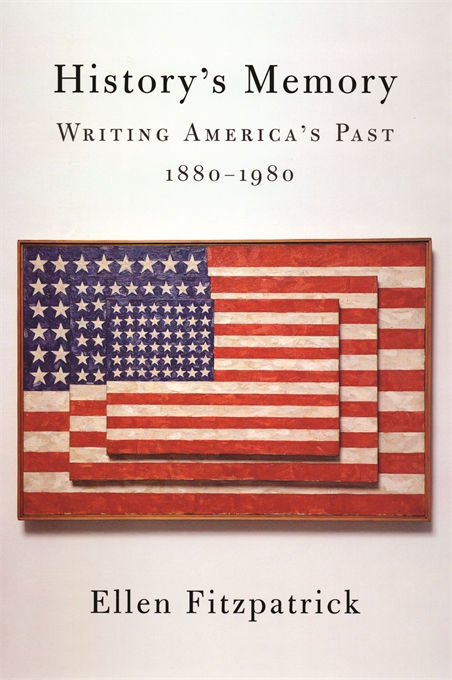 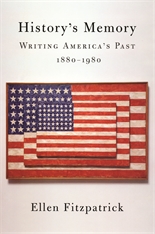 “Fitzpatrick…challenges what she contends is the dominant view among historians that the 1960s transformed historical study in the United States by introducing fields of inquiry and methodologies never explored before… Covering the era beginning in the last decades of the 19th century, Fitzpatrick persuasively contends that the historical profession and its scholarship were exceptionally diverse for generations prior to the Sixties. She reconsiders some well-known historians whose work has been discounted through the years and recounts studies by neglected or forgotten scholars who, in retrospect, dealt with important themes. Fitzpatrick argues that the claims that 1960s historians had discovered the role of class, race, and gender and applied new methods to the study of the past were at best ill informed and at worst false… [This is] a first-rate study. Highly recommended.”—Charles K. Piehl, Library Journal

“The ‘new’ history—the history of ordinary people, of minorities, of women, of African-Americans, of native Americans, of labor, and of social and economic conflict—how new is it? Ellen Fitzpatrick shows in excellent detail how old and deep a tradition in American historiography it really is, how it emerged in the 1880s, deepened in the 1920s and 30s, and reached maturity long before the so-called ‘new’ historians of the 1960s and 70s called it their own. Exploring the work of historians and social scientists, especially of the years before World War II, she shows the deep continuities of history ‘from the bottom up’ and the remarkable achievements of the scholars—some renowned, some obscure—who originated modern social history. An important part of history’s memory has been recovered.”—Bernard Bailyn, Harvard University

“Ellen Fitzpatrick’s intelligent and elegant examination of twentieth century historical writing is a powerful challenge to many longstanding assumptions about our intellectual traditions. It is both an important work of intellectual history and a pathbreaking history of the discipline.”—Alan Brinkley, Columbia University

“In this meticulously researched and carefully crafted book, Ellen Fitzpatrick demonstrates that the highly touted ‘new history paradigm’ is not so new after all. In a fair and even-handed manner, she notes the accomplishments of the ‘new’ history, carefully locating it within a long, complex, and diverse historical tradition of writing and memory. Fitzpatrick’s book is a must for any historian’s library. Thanks to her, we can now begin the twenty-first century with a clear knowledge of the way historians have thought about, written, and understood the American past.”—Bettye Collier-Thomas, Temple University

“This book should be required reading for both enthusiasts and critics of the New History of the 1960s–1980s. Fitzpatrick has explored ably the rich legacy of creative studies in the social history of the United States produced during the Progressive Era, the interwar years, and even the postwar epoch, which is usually associated with ‘consensus history.’”—David Montgomery, Yale University, Past President, Organization of American Historians

“History’s Memory is a fresh view of the history of American historical writing. A lively parade of historians of labor, women, race, and ethnicity can now take their place with the ‘new’ historians of the 1960s and ’70s as pioneers in the ongoing effort to come to grips with the diversity and inequality of modern society. Fitzpatrick’s timely book is a useful companion and corrective to Peter Novick’s That Noble Dream.”—Dorothy Ross, Johns Hopkins University

“The most fascinating aspect of [this] book is the fullness of its execution. Fitzpatrick examines with care and detail not only the methodology of the seminal work of US social history, but also the consequences wrought upon the scholars themselves. Due to the tenacity of the historians discussed, Americans have a richer understanding of their past. The author’s writing style is clear and concise… Highly recommended.”—M.J.C. Taylor