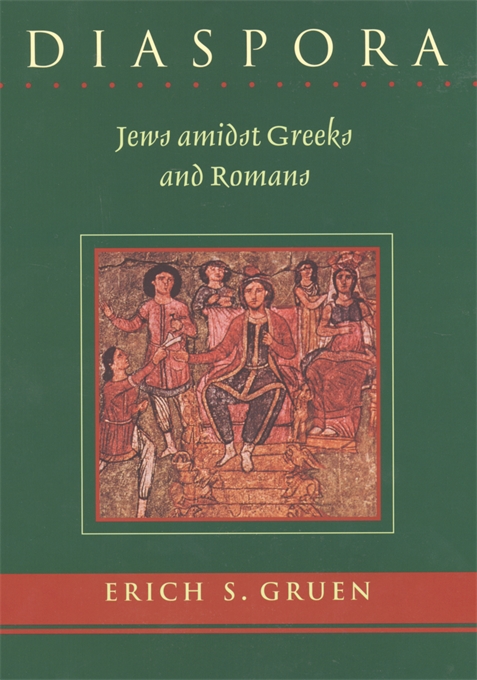 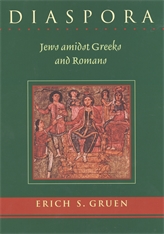 Jews amidst Greeks and Romans

What was life like for Jews settled throughout the Mediterranean world of Classical antiquity—and what place did Jewish communities have in the diverse civilization dominated by Greeks and Romans? In a probing account of the Jewish diaspora in the four centuries from Alexander the Great’s conquest of the Near East to the Roman destruction of the Jewish Temple in 70 C.E., Erich Gruen reaches often surprising conclusions.

By the first century of our era, Jews living abroad far outnumbered those living in Palestine and had done so for generations. Substantial Jewish communities were found throughout the Greek mainland and Aegean islands, Asia Minor, the Tigris–Euphrates valley, Egypt, and Italy. Focusing especially on Alexandria, Greek cities in Asia Minor, and Rome, Gruen explores the lives of these Jews: the obstacles they encountered, the institutions they established, and their strategies for adjustment. He also delves into Jewish writing in this period, teasing out how Jews in the diaspora saw themselves. There emerges a picture of a Jewish minority that was at home in Greco-Roman cities: subject to only sporadic harassment; its intellectuals immersed in Greco-Roman culture while refashioning it for their own purposes; exhibiting little sign of insecurity in an alien society; and demonstrating both a respect for the Holy Land and a commitment to the local community and Gentile government. Gruen’s innovative analysis of the historical and literary record alters our understanding of the way this vibrant minority culture engaged with the dominant Classical civilization.