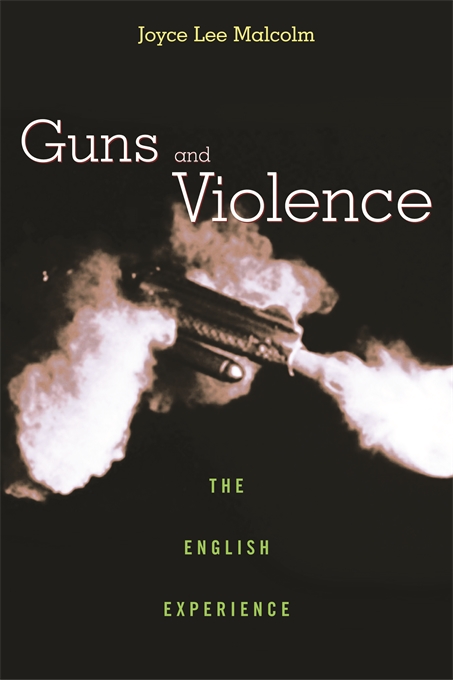 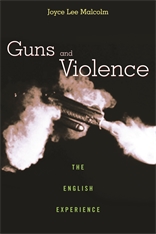 Behind the passionate debate over gun control and armed crime lurk assumptions about the link between guns and violence. Indeed, the belief that more guns in private hands means higher rates of armed crime underlies most modern gun control legislation. But are these assumptions valid?

Investigating the complex and controversial issue of the real relationship between guns and violence, Joyce Lee Malcolm presents an incisive, thoroughly researched historical study of England, whose strict gun laws and low rates of violent crime are often cited as proof that gun control works. To place the private ownership of guns in context, Malcolm offers a wide-ranging examination of English society from the Middle Ages to the late twentieth century, analyzing changing attitudes toward crime and punishment, the impact of war, economic shifts, and contrasting legal codes on violence. She looks at the level of armed crime in England before its modern restrictive gun legislation, the limitations that gun laws have imposed, and whether those measures have succeeded in reducing the rate of armed crime.

Malcolm also offers a revealing comparison of the experience in England with that in the modern United States. Today Americans own some 200 million guns and have seen eight consecutive years of declining violence, while the English—prohibited from carrying weapons and limited in their right to self-defense—have suffered a dramatic increase in rates of violent crime.

This timely and thought-provoking book takes a crucial step in illuminating the actual relationship between guns and violence in modern society.