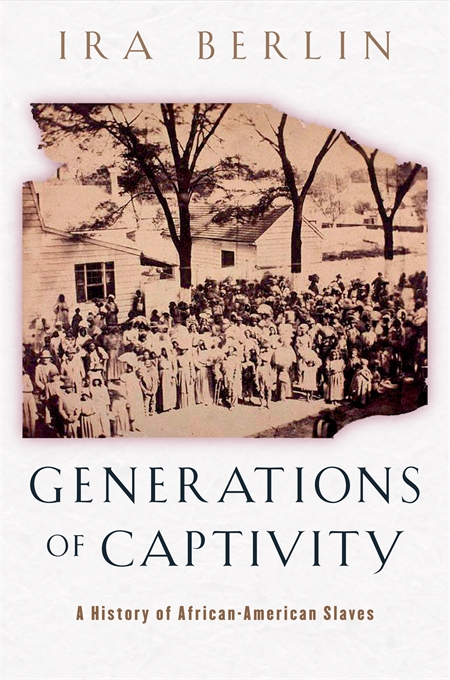 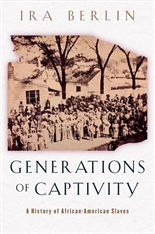 A History of African-American Slaves

Ira Berlin traces the history of African-American slavery in the United States from its beginnings in the seventeenth century to its fiery demise nearly three hundred years later.

Most Americans, black and white, have a singular vision of slavery, one fixed in the mid-nineteenth century when most American slaves grew cotton, resided in the deep South, and subscribed to Christianity. Here, however, Berlin offers a dynamic vision, a major reinterpretation in which slaves and their owners continually renegotiated the terms of captivity. Slavery was thus made and remade by successive generations of Africans and African Americans who lived through settlement and adaptation, plantation life, economic transformations, revolution, forced migration, war, and ultimately, emancipation.

This epic story, told by a master historian, provides a rich understanding of the experience of African-American slaves, an experience that continues to mobilize American thought and passions today.