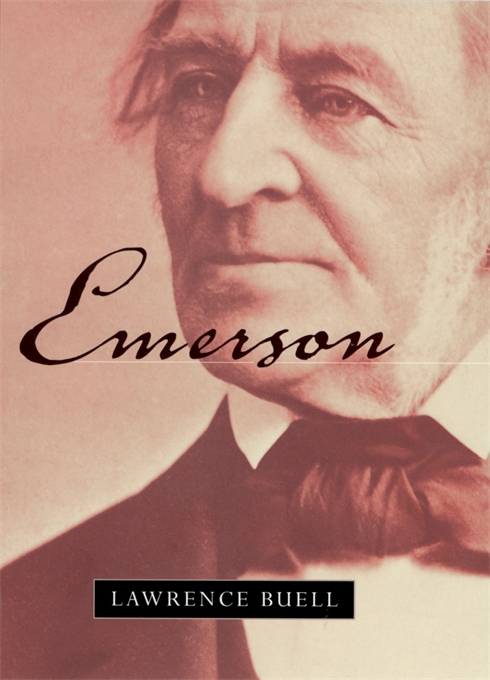 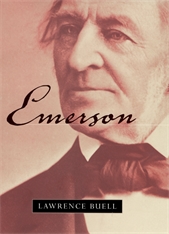 “An institution is the lengthened shadow of one man,” Ralph Waldo Emerson once wrote—and in this book, the leading scholar of New England literary culture looks at the long shadow Emerson himself has cast, and at his role and significance as a truly American institution. On the occasion of Emerson’s 200th birthday, Lawrence Buell revisits the life of the nation’s first public intellectual and discovers how he became a “representative man.”

Born into the age of inspired amateurism that emerged from the ruins of pre-revolutionary political, religious, and cultural institutions, Emerson took up the challenge of thinking about the role of the United States alone and in the world. With characteristic authority and grace, Buell conveys both the style and substance of Emerson’s accomplishment—in his conception of America as the transplantation of Englishness into the new world, and in his prodigious work as writer, religious thinker, and philosopher. Here we see clearly the paradoxical key to his success, the fierce insistence on independence that acted so magnetically upon all around him. Steeped in Emerson’s writings, and in the life and lore of the America of his day, Buell’s book is as individual—and as compelling—as its subject. At a time when Americans and non-Americans alike are struggling to understand what this country is, and what it is about, Emerson gives us an answer in the figure of this representative American, an American for all, and for all times.