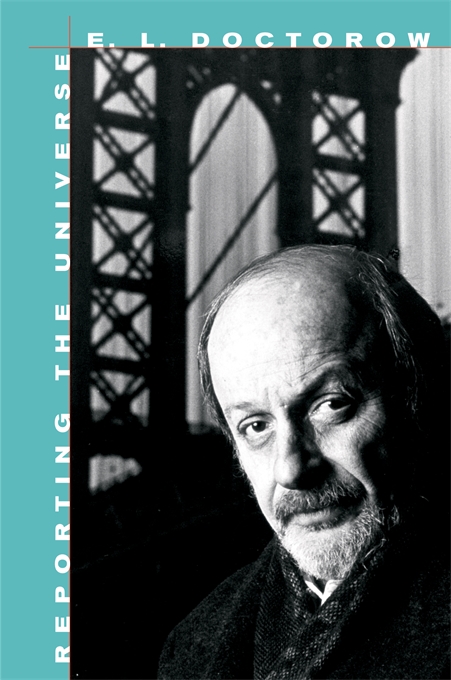 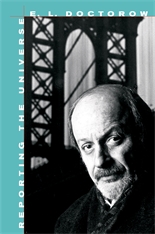 “Doctorow’s essays…start as a personal memoir, and unfurl into a sharp look at the state of America, its soul and its literature, all perceptively portrayed via one another. On the way through this fascinating mélange, Doctorow illuminates the business of writing and reading, the two central occupations of his own life, through which his America appears framed.”—A. C. Grayling, Financial Times

“As Reporting the Universe (the phrase is Emerson’s) unfolds with its piquant and enlightening blend of the personal, the aesthetic, and the political, Doctorow uses the axis between the secular and the religious to take measure of the transcendent powers of literature and key ethical issues in post–September 11 America. As he forthrightly contrasts the rigidity of fundamentalism with the fluidity of intellectual and artistic explorations, Doctorow, who always works on deep, even mythic levels, creating brilliant arguments out of breathtaking metaphors, perceives great danger in the current blurring of the line between church and state, and in the enormous influence of corporate interests on governmental policy. Ultimately, this potent collection of elegantly distilled essays offers a fresh perspective on our species’ capacity for both the sublime and the horrific.”—Donna Seaman, Booklist

“Whether he’s contemplating the irony of our ‘God-soaked country’ being officially secular, or his father’s love of Edgar Allan Poe, ‘our greatest bad writer’ (for whom he was named Edgar), or deriding the ‘mendacity’ of politicians, Doctorow is here, as in his fiction, a wordsmith of the first order. It’s a pleasure to read these essays—some autobiographical, some literary, some dealing with issues of the day—full of memorable phrases and evocative images, as well as incisive ideas.”—Publishers Weekly

“Doctorow’s nonfiction has a distinctly Emersonian approach, attempting to delve beneath the visible to find a soulful center, albeit primarily a secular one.”—Art Winslow, The Chicago Tribune

“There hasn’t been such a generous batch of essays in the decade since his own Jack London, Hemingway, and the Constitution.”—John Leonard, The New York Review of Books