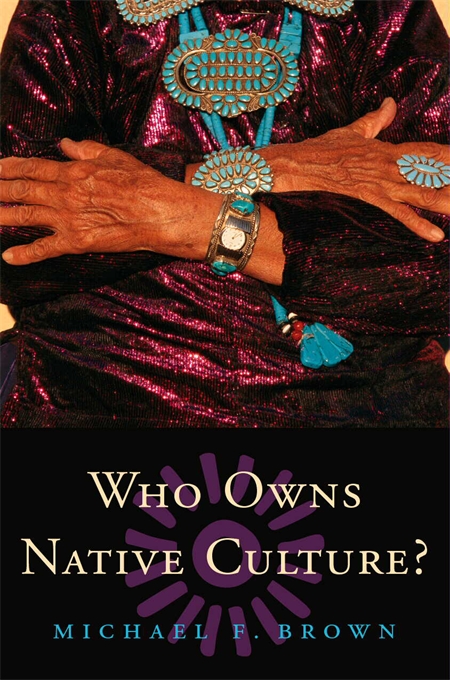 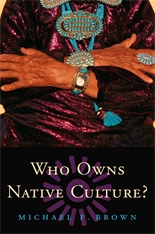 The practical and artistic creations of native peoples permeate everyday life in settler nations, from the design elements on our clothing to the plot-lines of books we read to our children. Rarely, however, do native communities benefit materially from this use of their heritage, a situation that drives growing resistance to what some denounce as “cultural theft.”

Who Owns Native Culture? documents the efforts of indigenous peoples to redefine heritage as a proprietary resource. Michael Brown takes readers into settings where native peoples defend what they consider their cultural property: a courtroom in Darwin, Australia, where an Aboriginal artist and a clan leader bring suit against a textile firm that infringes sacred art; archives and museums in the United States, where Indian tribes seek control over early photographs and sound recordings collected in their communities; and the Mexican state of Chiapas, site of a bioprospecting venture whose legitimacy is questioned by native-rights activists.

By focusing on the complexity of actual cases, Brown casts light on indigenous claims in diverse fields—religion, art, sacred places, and botanical knowledge. He finds both genuine injustice and, among advocates for native peoples, a troubling tendency to mimic the privatizing logic of major corporations.

The author proposes alternative strategies for defending the heritage of vulnerable native communities without blocking the open communication essential to the life of pluralist democracies. Who Owns Native Culture? is a lively, accessible introduction to questions of cultural ownership, group privacy, intellectual property, and the recovery of indigenous identities.