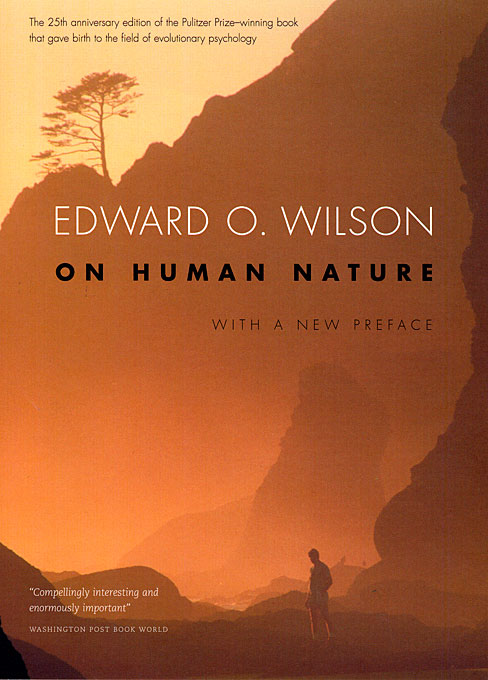 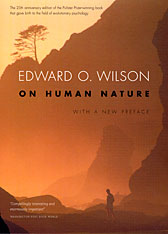 “Compellingly interesting and enormously important… The most stimulating, the most provocative, and the most illuminating work of nonfiction I have read in some time.”—William McPherson, Washington Post Book World

“A work of high intellectual daring… Here is an accomplished biologist explaining, in notably clear and unprevaricating language, what he thinks his subject now has to offer to the understanding of man and society… The implications of Wilson’s thesis are rather considerable, for if true, no system of political, social, religious or ethical thought can afford to ignore it.”—Nicholas Wade, New Republic

“Wilson is a sophisticated and marvelously humane writer. His vision is a liberating one, and a reader of this splendid book comes away with a sense of the kinship that exists among the people, animals, and insects that share the planet.”—New Yorker

“Twenty-five years after its first publication, Harvard University Press has re-released Edward O. Wilson’s classic work, On Human Nature. A double Pulitzer Prize winner, Wilson is a writer of effortless grace and stylish succinctness and this is one of his finest, most important books… [A] highly influential, elegantly written book.”—Robin McKie, The Observer