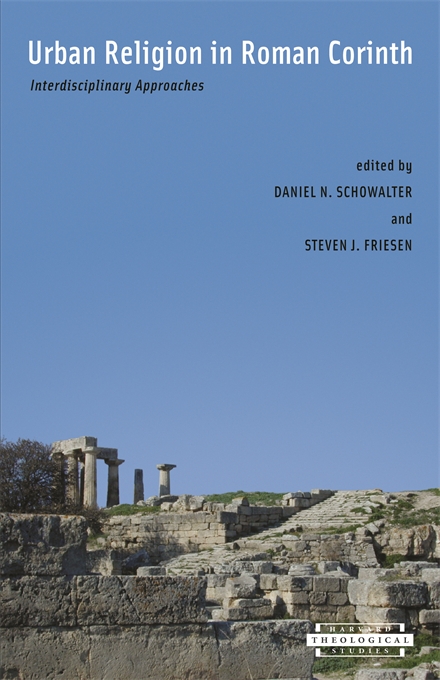 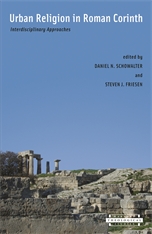 This book discusses the history, topography, and urban development of Corinth with special attention to civic and private religious practices in the Roman colony. Expert analysis of the latest archaeological data is coupled with consideration of what can be known about the emergence and evolution of religions in Corinth. Several scholars consider specific aspects of archaeological evidence and ask how enhanced knowledge of such topics as burial practice, water supply, and city planning strengthens our understanding of religious identity and practice in the ancient city. This volume seeks to gain insight into the nature of the Greco-Roman city visited by Paul, and the ways in which Christianity gradually emerged as the dominant religion.

This is a collaborative effort by scholars of archaeology, Greco-Roman studies, and early Christian literature who met at Harvard University in January 2002. It is the third in a series of volumes on ancient cities utilizing an interdisciplinary approach to understand urban life in ancient times. The earlier books are Ephesos, Metropolis of Asia (1995) and Pergamon: Citadel of the Gods (1998).