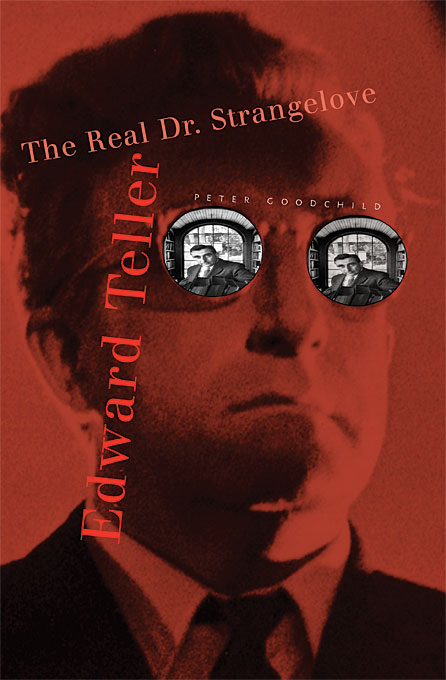 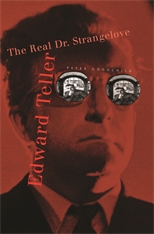 One Nobel Prize–winning physicist called Edward Teller, “A great man of vast imagination…[one of the] most thoughtful statesmen of science.” Another called him, “A danger to all that is important… It would have been a better world without [him].” That both opinions about Teller were commonly held and equally true is one of the enduring mysteries about the man dubbed “the father of the H-bomb.” In the story of Teller’s life and career, told here in greater depth and detail than ever before, Peter Goodchild unravels the complex web of harsh early experiences, character flaws, and personal and professional frustrations that lay behind the paradox of “the real Dr. Strangelove.”

Goodchild’s biography draws on interviews with more than fifty of Teller’s colleagues and friends. Their voices echo through the book, expressing admiration and contempt, affection and hatred, as we observe Teller’s involvement in every stage of building the atomic bomb, and his subsequent pursuit of causes that drew the world deeper into the Cold War—alienating many of his scientific colleagues even as he provided the intellectual lead for politicians, the military, and presidents as they shaped Western policy. Goodchild interviewed Teller himself at the end of his life, and what emerges from this interview, as well as from Teller’s memoirs and recently unearthed correspondence, is a clearer view of the contradictions and controversies that riddled the man’s life. Most of all, though, this absorbing biography rescues Edward Teller from the caricatures that have served to describe him until now. In their place, Goodchild shows us one of the most powerful scientists of the twentieth century in all his enigmatic humanity.