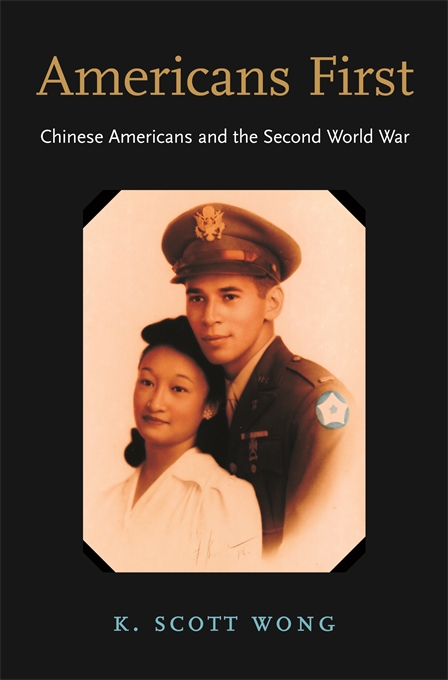 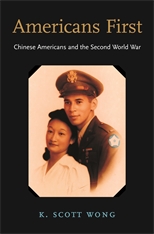 World War II was a watershed event for many of America’s minorities, but its impact on Chinese Americans has been largely ignored. Utilizing extensive archival research as well as oral histories and letters from over one hundred informants, K. Scott Wong explores how Chinese Americans carved a newly respected and secure place for themselves in American society during the war years.

Long the victims of racial prejudice and discriminatory immigration practices, Chinese Americans struggled to transform their image in the nation’s eyes. As Americans racialized the Japanese enemy abroad and interned Japanese Americans at home, Chinese citizens sought to distinguish themselves by venturing beyond the confines of Chinatown to join the military and various defense industries in record numbers. Wong offers the first in-depth account of Chinese Americans in the American military, tracing the history of the 14th Air Service Group, a segregated unit comprising over 1,200 men, and examining how their war service contributed to their social mobility and the shaping of their ethnic identity.

Americans First pays tribute to a generation of young men and women who, torn between loyalties to their parents’ traditions and their growing identification with America and tormented by the pervasive racism of wartime America, served their country with patriotism and courage. Consciously developing their image as a “model minority,” often at the expense of the Japanese and Japanese Americans, Chinese Americans created the pervasive image of Asian Americans that still resonates today.