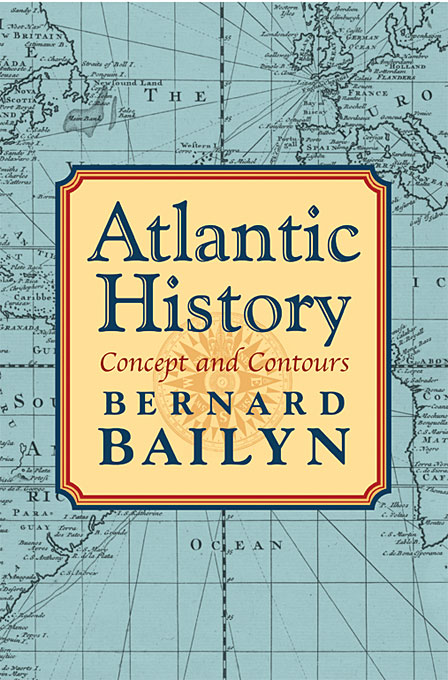 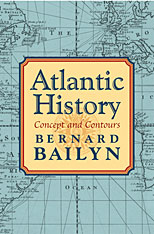 Atlantic history is a newly and rapidly developing field of historical study. Bringing together elements of early modern European, African, and American history—their common, comparative, and interactive aspects—Atlantic history embraces essentials of Western civilization, from the first contacts of Europe with the Western Hemisphere to the independence movements and the globalizing industrial revolution. In these probing essays, Bernard Bailyn explores the origins of the subject, its rapid development, and its impact on historical study.

He first considers Atlantic history as a subject of historical inquiry—how it evolved as a product of both the pressures of post–World War II politics and the internal forces of scholarship itself. He then outlines major themes in the subject over the three centuries following the European discoveries. The vast contribution of the African people to all regions of the West, the westward migration of Europeans, pan-Atlantic commerce and its role in developing economies, racial and ethnic relations, the spread of Enlightenment ideas—all are Atlantic phenomena.

In examining both the historiographical and historical dimensions of this developing subject, Bailyn illuminates the dynamics of history as a discipline.