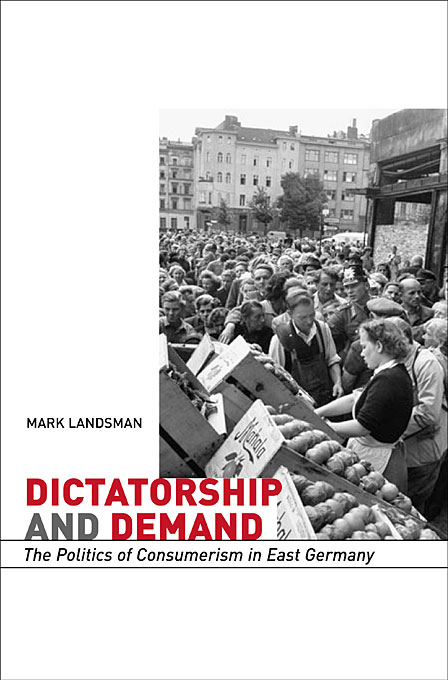 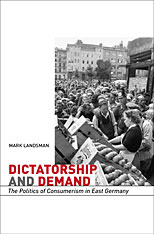 The Politics of Consumerism in East Germany

An investigation into the politics of consumerism in East Germany during the years between the Berlin Blockade of 1948–49 and the building of the Berlin Wall in 1961, Dictatorship and Demand shows how the issue of consumption constituted a crucial battleground in the larger Cold War struggle.

Based on research in recently opened East German state and party archives, this book depicts a regime caught between competing pressures. While East Germany’s leaders followed a Soviet model, which fetishized productivity in heavy industry and prioritized the production of capital goods over consumer goods, they nevertheless had to contend with the growing allure of consumer abundance in West Germany. The usual difficulties associated with satisfying consumer demand in a socialist economy acquired a uniquely heightened political urgency, as millions of East Germans fled across the open border.

A new vision of the East–West conflict emerges, one fought as much with washing machines, televisions, and high fashion as with political propaganda, espionage, and nuclear weapons. Dictatorship and Demand deepens our understanding of the Cold War.