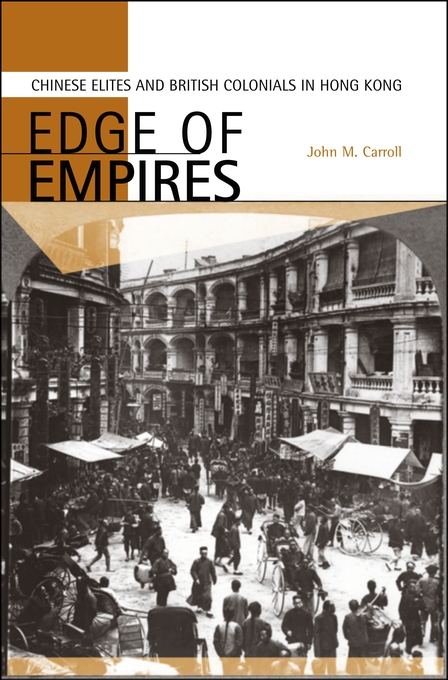 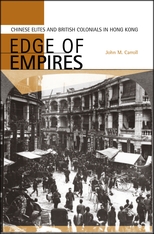 By the end of the nineteenth century, the colonial government saw Chinese businessmen as allies in establishing Hong Kong as a commercial center. The idea of a commercially vibrant China united them. Chinese and British leaders cooperated on issues of mutual concern, such as the expansion of capitalism and political and economic directions for an ailing China.

These Chinese also found opportunities in the colonial system to develop business and commerce. In doing so, they used Hong Kong’s strategic position to underscore their own identity as a distinctive group unlike their mainland counterparts. Nationalism took on a specifically Hong Kong character. At the same time, by contributing to imperial war funds, organizing ceremonies for visiting British royalty, and attending imperial trade exhibitions, the Chinese helped make Hong Kong an active member of the global British Empire.

In Edge of Empires, Carroll situates Hong Kong squarely within the framework of both Chinese and British colonial history, while exploring larger questions about the meaning and implications of colonialism in modern history.