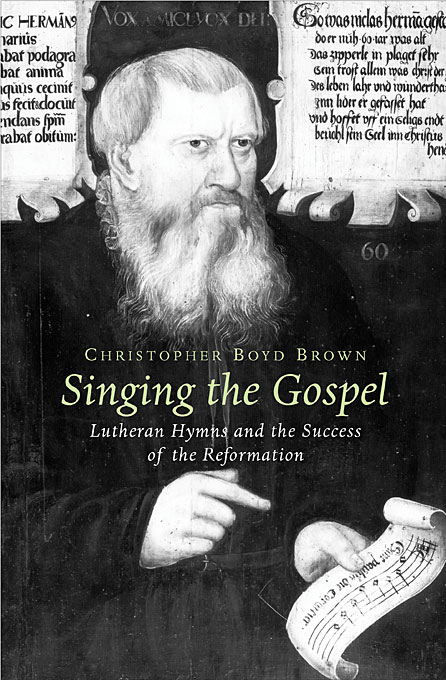 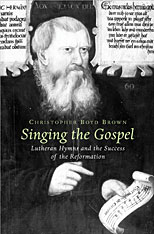 Lutheran Hymns and the Success of the Reformation

Singing the Gospel offers a new appraisal of the Reformation and its popular appeal, based on the place of German hymns in the sixteenth-century press and in the lives of early Lutherans. The Bohemian mining town of Joachimsthal—where pastors, musicians, and laity forged an enduring and influential union of Lutheranism, music, and culture—is at the center of the story.

The Lutheran hymns, sung in the streets and homes as well as in the churches and schools of Joachimsthal, were central instruments of a Lutheran pedagogy that sought to convey the Gospel to lay men and women in a form that they could remember and apply for themselves. Townspeople and miners sang the hymns at home, as they taught their children, counseled one another, and consoled themselves when death came near.

Shaped and nourished by the theology of the hymns, the laity of Joachimsthal maintained this Lutheran piety in their homes for a generation after Evangelical pastors had been expelled, finally choosing emigration over submission to the Counter-Reformation. Singing the Gospel challenges the prevailing view that Lutheranism failed to transform the homes and hearts of sixteenth-century Germany.