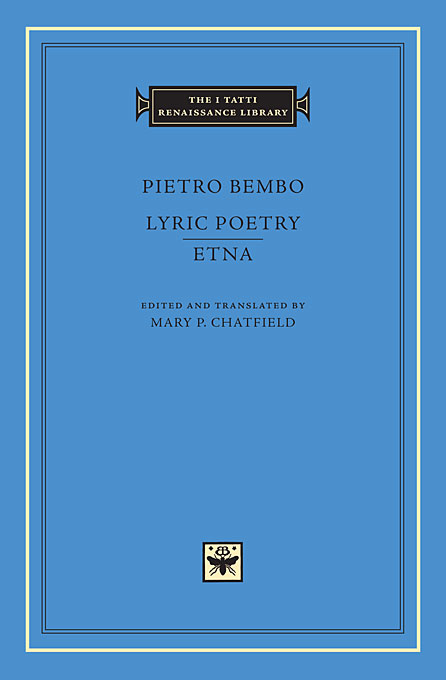 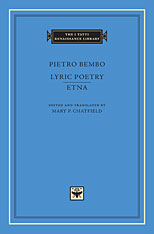 The I Tatti Renaissance Library 18

Pietro Bembo (1470–1547), scholar and critic, was one of the most admired Latinists of his day. After some years at the court of Urbino, where he exchanged Platonic love letters with Lucrezia Borgia, he moved to Rome and served as secretary to Leo X (1513–1520). Later he retired to Padua and a life of letters. He was made a cardinal in 1539.

The poems in this volume come from all periods of Bembo’s life and reflect both his erudition and his wide-ranging friendships. This verse edition is the first time they have been translated into English.

This volume also includes the prose dialogue Etna, an account of Bembo’s ascent of Mt. Etna in Sicily during his student days, translated by Betty Radice.