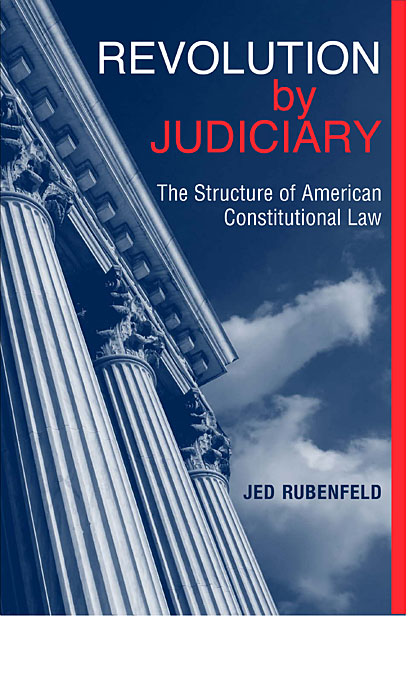 The Structure of American Constitutional Law

This is a powerful argument that challenges current theories of constitutional interpretation from Bork to Dworkin. It rejects simplistic originalism, but restores historicity to constitutional theorizing.