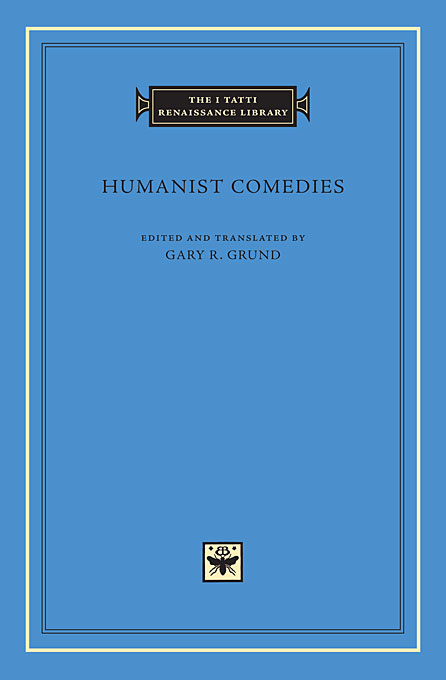 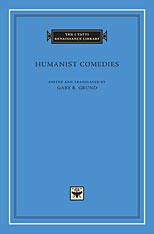 The I Tatti Renaissance Library 19

The five comedies included in this volume, three of which have never been translated into English, present a characteristic sampling of comic form as it was interpreted by some of the most important Latin humanists of the Quattrocento. Pier Paolo Vergerio’s Paulus (ca. 1390), Philodoxeos fabula (1424) by Leon Battista Alberti, Philogenia et Epiphebus (ca. 1440) by Ugolino Pisani, Chrysis (1444) by Aeneas Silvius Piccolomini (later Pope Pius II), and Tommaso Medio’s Epirota (1483) span nearly the entire period and are a valuable gauge of its changing literary tastes, tastes nourished by the ancient comic drama of Plautus and Terence. While the earliest of the humanist comedies seem almost medieval in their moralism, the didacticism of the pulpit is cleverly seasoned with the unabashed realism of the brothel to produce a mixture that looks forward to the more modern, sophisticated comedies written in the vernacular during the Cinquecento.