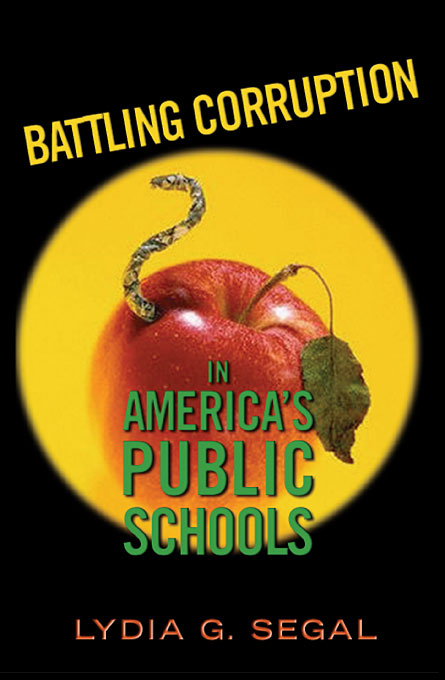 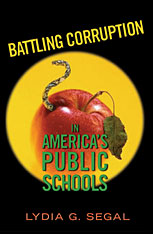 “In the early 1990s, after getting a law degree from Harvard, Segal worked for the Manhattan district attorney. She led dozens of investigations in the aftermath of accusations that school jobs in New York City were being sold for sex and cash… Segal thinks the cause of rampant corruption is not bad people but a lousy system that overcentralizes decision-making.”—Forbes

“Anyone who is interested in school reform—this means anyone who pays taxes, is a parent or guardian of a child attending school, and/or who works toward a goal of establishing an education system that puts children first—must read this book.”—Betsy Combier, ParentAdvocates.org

“One of the most engrossing books of the year… [Segal] tells of nepotism, bribes, kickbacks, and sexual favors in school districts across the country… If greed, waste, and sheer slime of it all aren’t enough to dismay you, Segal produces evidence that ‘the most academically beleaguered districts tend to be the ones with the longest, most severe, and systemic criminal records.’ Until now, school reformers have pretty much ignored the connection between corruption and low student achievement… Let’s hope some honest reformers read this important book.”—Rebecca Jones, American School Board Journal

“In this pathbreaking book, Segal shows that at least in the three largest K–12 systems in the U.S., the level of waste and fraud within schools is several orders of magnitude less than what is found in the central office. The author not only describes in detail the various types of corruption that have occurred, but also offers a solution that involves restructuring districts, empowering principals, and encouraging performance-based systems of accountability.”—F. Galloway, Choice