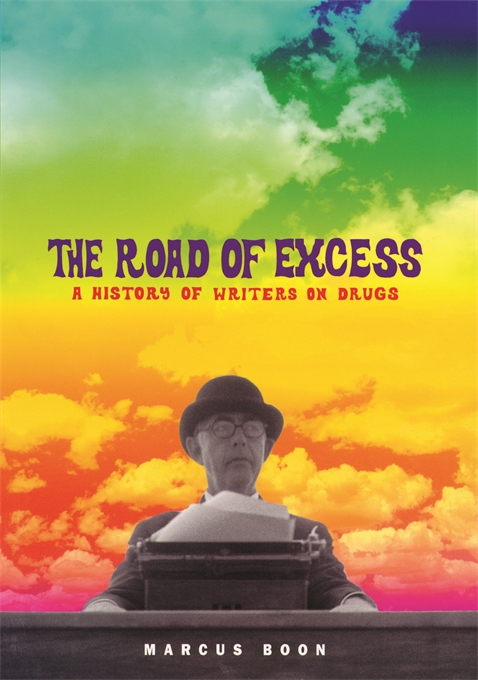 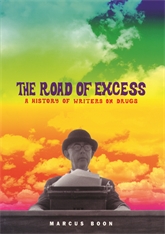 The Road of Excess

A History of Writers on Drugs

From the antiquity of Homer to yesterday’s Naked Lunch, writers have found inspiration, and readers have lost themselves, in a world of the imagination tinged and oftentimes transformed by drugs. The age-old association of literature and drugs receives its first comprehensive treatment in this far-reaching work. Drawing on history, science, biography, literary analysis, and ethnography, Marcus Boon shows that the concept of drugs is fundamentally interdisciplinary, and reveals how different sets of connections between disciplines configure each drug’s unique history.

In chapters on opiates, anesthetics, cannabis, stimulants, and psychedelics, Boon traces the history of the relationship between writers and specific drugs, and between these drugs and literary and philosophical traditions. With reference to the usual suspects from De Quincey to Freud to Irvine Welsh and with revelations about others such as Milton, Voltaire, Thoreau, and Sartre, The Road of Excess provides a novel and persuasive characterization of the “effects” of each class of drug—linking narcotic addiction to Gnostic spirituality, stimulant use to writing machines, anesthesia to transcendental philosophy, and psychedelics to the problem of the imaginary itself. Creating a vast network of texts, personalities, and chemicals, the book reveals the ways in which minute shifts among these elements have resulted in “drugs” and “literature” as we conceive of them today.