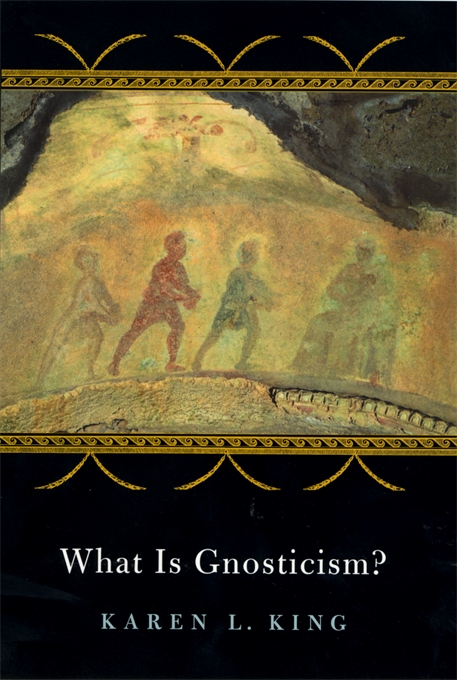 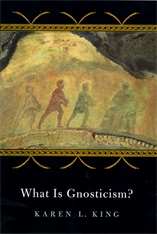 A distinctive Christian heresy? A competitor of burgeoning Christianity? A pre-Christian folk religion traceable to “Oriental syncretism”? How do we account for the disparate ideas, writings, and practices that have been placed under the Gnostic rubric? To do so, Karen L. King says, we must first disentangle modern historiography from the Christian discourse of orthodoxy and heresy that has pervaded—and distorted—the story.

Exciting discoveries of previously unknown ancient writings—especially the forty-six texts found at Nag Hammadi in 1945—are challenging historians of religion to rethink not only what we mean by Gnosticism but also the standard account of Christian origins. The Gospel of Mary and The Secret Book of John, for example, illustrate the variety of early Christianities and are witness to the struggle of Christians to craft an identity in the midst of the culturally pluralistic Roman Empire. King shows how historians have been misled by ancient Christian polemicists who attacked Gnostic beliefs as a “dark double” against which the new faith could define itself. Having identified past distortions, she is able to offer a new and clarifying definition of Gnosticism. Her book is thus both a thorough and innovative introduction to the twentieth-century study of Gnosticism and a revealing exploration of the concept of heresy as a tool in forming religious identity.