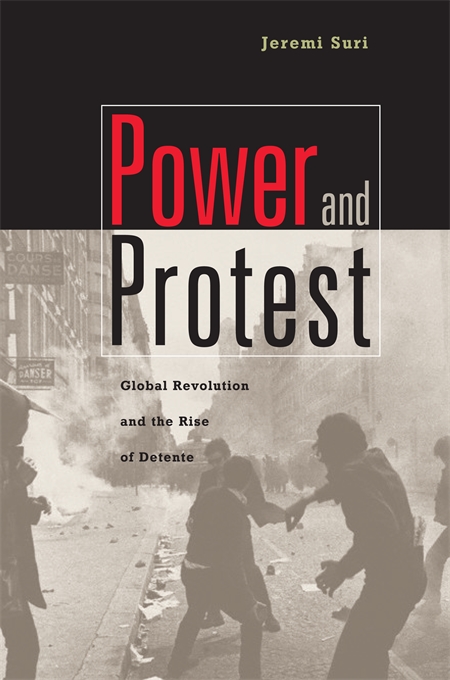 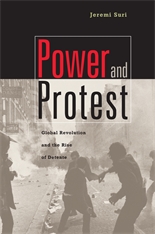 Global Revolution and the Rise of Detente

In a brilliantly-conceived book, Jeremi Suri puts the tumultuous 1960s into a truly international perspective in the first study to examine the connections between great power diplomacy and global social protest. Profoundly disturbed by increasing social and political discontent, Cold War powers united on the international front, in the policy of detente. Though reflecting traditional balance of power considerations, detente thus also developed from a common urge for stability among leaders who by the late 1960s were worried about increasingly threatening domestic social activism.

In the early part of the decade, Cold War pressures simultaneously inspired activists and constrained leaders; within a few years activism turned revolutionary on a global scale. Suri examines the decade through leaders and protesters on three continents, including Mao Zedong, Charles de Gaulle, Martin Luther King Jr., Daniel Cohn-Bendit, and Aleksandr Solzhenitsyn. He describes connections between policy and protest from the Berkeley riots to the Prague Spring, from the Paris strikes to massive unrest in Wuhan, China.

Designed to protect the existing political order and repress movements for change, detente gradually isolated politics from the public. The growth of distrust and disillusion in nearly every society left a lasting legacy of global unrest, fragmentation, and unprecedented public skepticism toward authority.