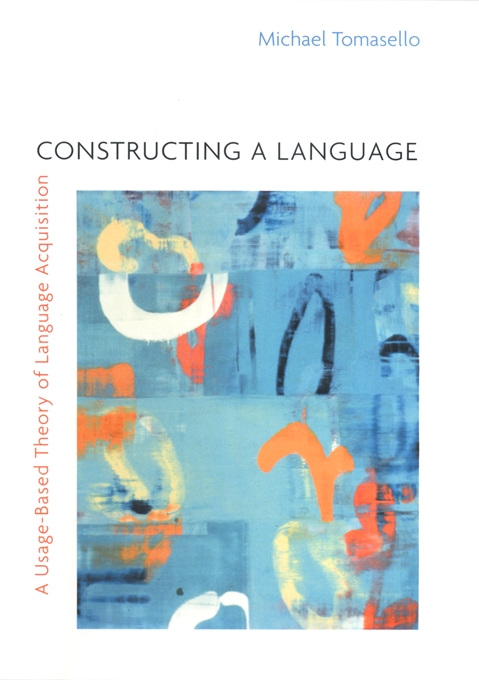 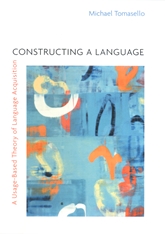 A Usage-Based Theory of Language Acquisition