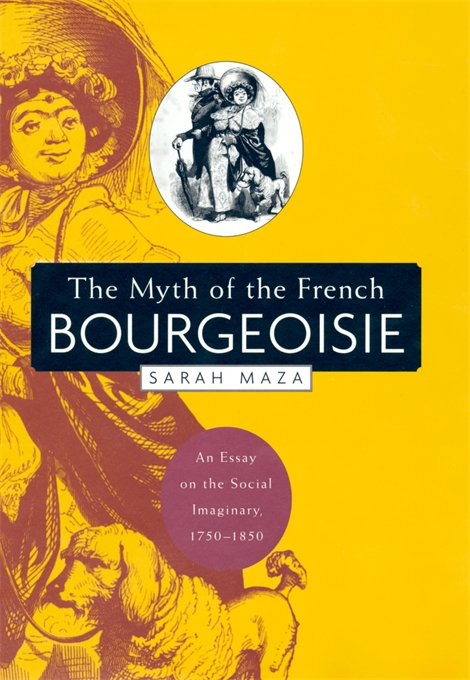 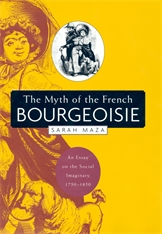 The Myth of the French Bourgeoisie

Who, exactly, were the French bourgeoisie? Unlike the Anglo-Americans, who widely embraced middle-class ideals and values, the French--even the most affluent and conservative--have always rejected and maligned bourgeois values and identity.

In this new approach to the old question of the bourgeoisie, Sarah Maza focuses on the crucial period before, during, and after the French Revolution, and offers a provocative answer: the French bourgeoisie has never existed. Despite the large numbers of respectable middling town-dwellers, no group identified themselves as bourgeois. Drawing on political and economic theory and history, personal and polemical writings, and works of fiction, Maza argues that the bourgeoisie was never the social norm. In fact, it functioned as a critical counter-norm, an imagined and threatening embodiment of materialism, self-interest, commercialism, and mass culture, which defined all that the French rejected.

A challenge to conventional wisdom about modern French history, this book poses broader questions about the role of anti-bourgeois sentiment in French culture, by suggesting parallels between the figures of the bourgeois, the Jew, and the American in the French social imaginary. It is a brilliant and timely foray into our beliefs and fantasies about the social world and our definition of a social class.