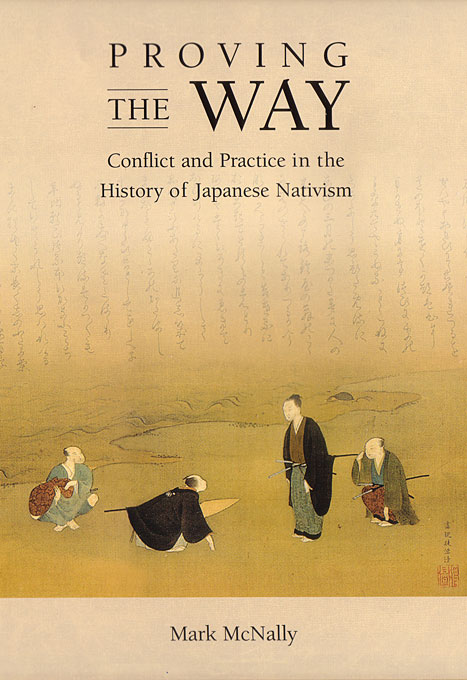 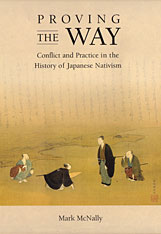 Conflict and Practice in the History of Japanese Nativism

Kokugaku, or nativism, was one of the most important intellectual movements from the seventeenth through the nineteenth century in Japan, and its worldview continues to be influential today. This scholarly endeavor represented an attempt to use Japanese antiquity to revitalize what many saw as a society in decline. One important figure in this movement was Hirata Atsutane (1776-1843), a center of controversy in his own lifetime. Even though Atsutane’s version of nativism came to be the standard form, many modern scholars dismiss him because of his scholarly shortcomings.

The primary goal of this book is to restore historicity to the study of nativism by recognizing Atsutane’s role in the creation and perpetuation of an intellectual tradition that remains a significant part of Japanese history and culture. Arguing that conflict among scholars and intellectuals begets ideas, Mark McNally shows that nativism was rife with internal competition. The mid-nineteenth-century suppression of this multiplicity of views led to the emergence of what we now think of as "nativism." By focusing on the competition among the rival strands of nativism, McNally demonstrates that nativism resulted not from Atsutane’s conscious attempt to formulate a new intellectual tradition but from his greater political skills at putting his views across.