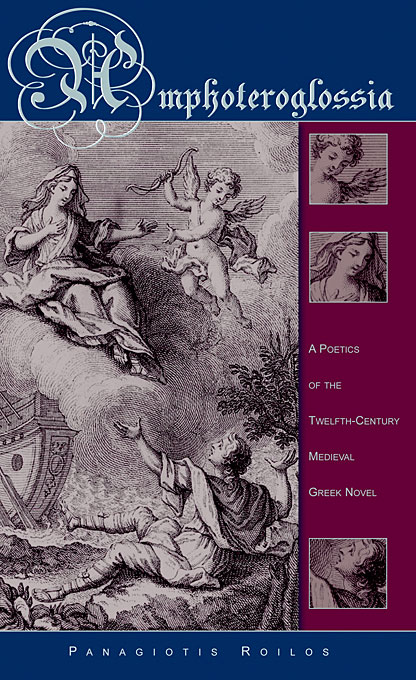 A Poetics of the Twelfth-Century Medieval Greek Novel

This work offers the first systematic and interdisciplinary study of the poetics of the twelfth-century medieval Greek novel. This book investigates the complex ways in which rhetorical theory and practice constructed the overarching cultural aesthetics that conditioned the production and reception of the genre of the novel in twelfth-century Byzantine society. By examining the indigenous rhetorical concept of amphoteroglossia, this book probes unexplored aspects of the re-inscription of inherited allegorical, comic, and rhetorical modes in the Komnenian novels, and offers new methodological directions for the study of Byzantine secular literature in its cultural complexities. The creative re-appropriation of the established generic conventions of the ancient Greek novel by the medieval Greek novelists, it is argued in this wide-ranging study, has invested these works with a dynamic dialogism. In this book, Roilos shows that this interdiscursivity functions on two pivotal axes: on the paradigmatic axis of previously sanctioned ancient Greek and—less evidently but equally significantly—Christian literature, and on the syntagmatic axis of allusions to the broader twelfth-century Byzantine cultural context.