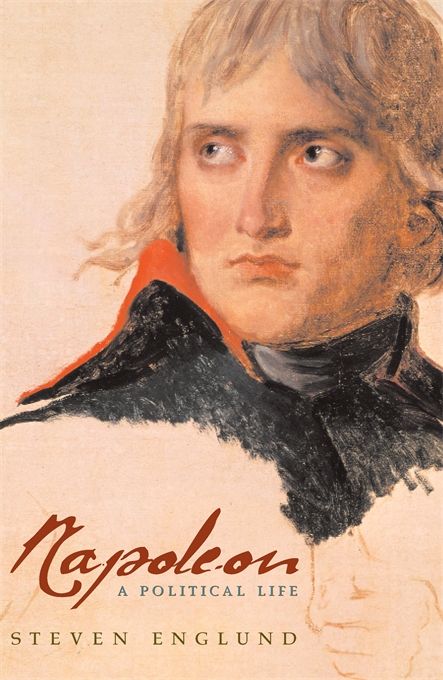 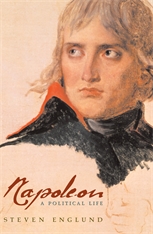 “Englund has written a most distinguished book recounting Bonaparte’s life with clarity and ease… This magnificent book tells us much that we did not know and gives us a great deal to think about.”—Douglas Johnson, Los Angeles Times Book Review

“Englund, in his lively biography…seeks less to rehabilitate Napoleon’s reputation and legacy than to provide readers with a fuller view of the man and his actions.”—Paula Friedman, New York Times

“Napoleon: A Political Life is a veritable tour de force: the general reader will enjoy it immensely, and learn a great deal from it. But the book also has much to offer historians of modern France.”—Sudhir Hazareesingh, Times Literary Supplement

This sophisticated and masterful biography brings new and remarkable analysis to the study of modern history’s most famous general and statesman. As Englund charts Napoleon’s dramatic rise and fall—from his Corsican boyhood, his French education, his astonishing military victories and no less astonishing acts of reform as First Consul (1799–1804) to his controversial record as Emperor and, finally, to his exile and death—he explores the unprecedented power Napoleon maintains over the popular imagination.