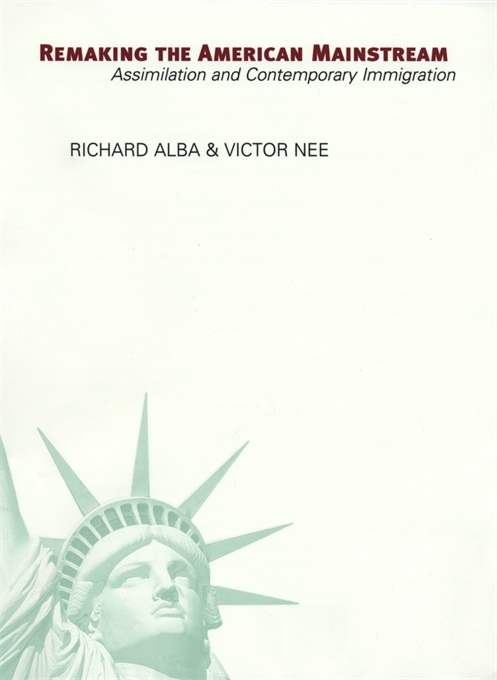 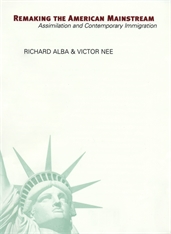 In this age of multicultural democracy, the idea of assimilation—that the social distance separating immigrants and their children from the mainstream of American society closes over time—seems outdated and, in some forms, even offensive. But as Richard Alba and Victor Nee show in the first systematic treatment of assimilation since the mid-1960s, it continues to shape the immigrant experience, even though the geography of immigration has shifted from Europe to Asia, Africa, and Latin America. Institutional changes, from civil rights legislation to immigration law, have provided a more favorable environment for nonwhite immigrants and their children than in the past.

Assimilation is still driven, in claim, by the decisions of immigrants and the second generation to improve their social and material circumstances in America. But they also show that immigrants, historically and today, have profoundly changed our mainstream society and culture in the process of becoming Americans.

Surveying a variety of domains—language, socioeconomic attachments, residential patterns, and intermarriage—they demonstrate the continuing importance of assimilation in American life. And they predict that it will blur the boundaries among the major, racially defined populations, as nonwhites and Hispanics are increasingly incorporated into the mainstream.