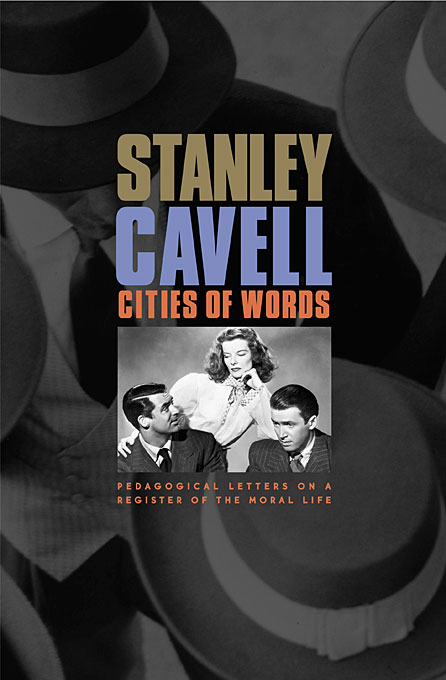 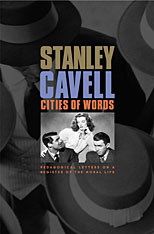 Pedagogical Letters on a Register of the Moral Life

Since Socrates and his circle first tried to frame the Just City in words, discussion of a perfect communal life—a life of justice, reflection, and mutual respect—has had to come to terms with the distance between that idea and reality. Measuring this distance step by practical step is the philosophical project that Stanley Cavell has pursued on his exploratory path. Situated at the intersection of two of his longstanding interests—Emersonian philosophy and the Hollywood comedy of remarriage—Cavell’s new work marks a significant advance in this project. The book—which presents a course of lectures Cavell presented several times toward the end of his teaching career at Harvard—links masterpieces of moral philosophy and classic Hollywood comedies to fashion a new way of looking at our lives and learning to live with ourselves.

This book offers philosophy in the key of life. Beginning with a rereading of Emerson’s “Self-Reliance,” Cavell traces the idea of perfectionism through works by Plato, Aristotle, Locke, Kant, Mill, Nietzsche, and Rawls, and by such artists as Henry James, George Bernard Shaw, and Shakespeare. Cities of Words shows that this ever-evolving idea, brought to dramatic life in movies such as It Happened One Night, The Awful Truth, The Philadelphia Story, and The Lady Eve, has the power to reorient the perception of Western philosophy.