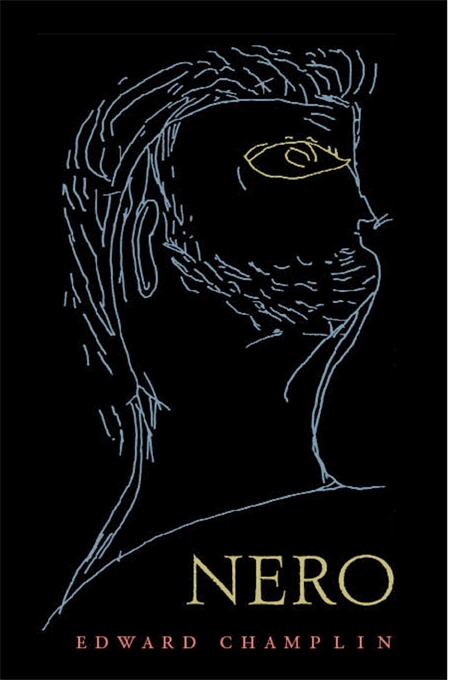 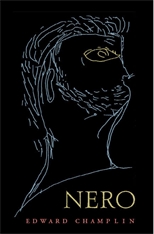 “Nero is an excellent read, an atmospheric retelling of the wonders and horrors of its fascinating subject. Champlin piles up contexts and materials to fill out the shorter accounts offered by ancient authors in an attempt to find meaning in Nero’s extraordinary actions… It is vivid and exciting. Nero’s world appears in a series of brilliant tableaux and the central character entrances as he horrifies.”—Greg Woolf, The Times Literary Supplement

“Champlin has a keen eye for the parallels between Neronian history and the mythic inheritance of Greco-Roman culture… There is much else in the book that is the fruit of careful and astute analysis.”—Mary Beard, London Review of Books

“Champlin’s Nero…is a compelling reminder that historical ‘truth’ is usually a lot more complex and elusive than we realize and that history is rarely written without bias or hidden motives, conscious or otherwise. You will not love Nero any more after reading Champlin’s account of him, but you will have a far keener understanding of him, and his context, than you likely had before.”—Jonathan Yardley, The Washington Post Book World

“A glittering achievement… Champlin represents Nero as a brilliant interpreter and exploiter of mythological exempla, an ironic Saturnalicus princeps whose inversions of societal norms and power-structures were embedded within an overarching program of populist public imagery that sought constantly to confirm and extend the connection between the emperor and his audience… It is hard to praise Champlin’s achievement sufficiently… Anyone interested in the emperor or the early empire must consult this work. It is indispensable.”—Paul Roche, Bryn Mawr Classical Review

“[Champlin’s] Nero is as dazzling an achievement as the Sun King and his creations.”—D. Wardle, Classical Review

“Nero is fascinating because he epitomizes the decadence of Rome. This book—a rare combination of scholarship with elegance of expression and wit—explains why. It reveals him as the ultimate performance artist who plundered history and mythology for themes and props with which to give purpose and justification to his aberrant behaviour. His life was pure theatre, played out for his people and for posterity to marvel at.”—Adam Zamoyski, Good Book Guide

“This book is a tour de force… Champlin weaves a stunningly cohesive picture of a man of unlimited power confined only by the theatrical capacity of his imagination; but among the multiplicity of roles that Nero played, is there no room for contradiction or inconsistency? Nero and Champlin share the same dexterity in persuading their audience of the logic of their vision; their dual act will be very hard for the next biographer of Nero to follow.”—Kathleen Coleman, Journal of Roman Archaeology

“Not the least of the many fine features of Edward Champlin’s brilliant new book on Nero, however, is a refreshing discussion of the lost sources on which extant accounts drew… By far the most enjoyable and rewarding modern work on Nero I know… The book is imaginative, evocative, stylishly written, and a delight to read (and re-read). It is based on impeccable research and a fine sense of Roman topography.”—Keith Bradley, Scholia Reviews

“Champlin argues that Nero saw himself first and foremost as an artist, a sort of Oscar Wilde figure whose love of theatricality dominated his life… Champlin judges Nero to have been an artist, aesthete, showman and PR man of considerable talent, ingenuity and energy, who understood what the people wanted to see—and this, he concludes, accounts for Nero’s remarkable afterlife. Whether one believes that conclusion or not, Champlin’s brilliant interpretation of Nero’s stage activities strikes me as an important advance in our understanding of what drove that dreadful man.”—Peter Jones, The Sunday Telegraph

“A compelling reevaluation of an oft-maligned ancient figure who created his own myth out of the fabric of his life.”—Publishers Weekly