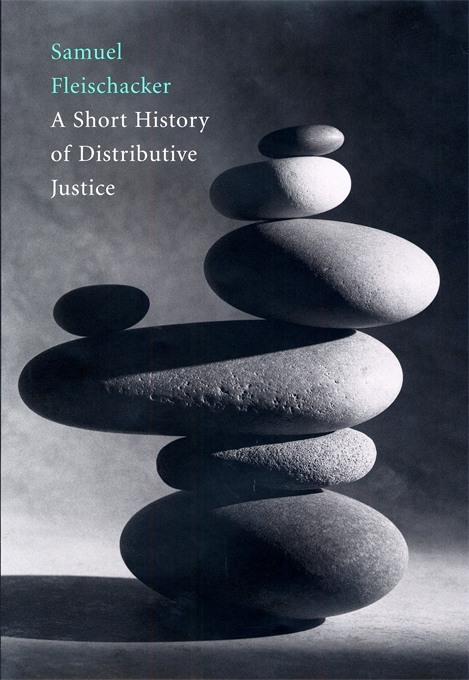 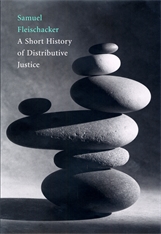 A Short History of Distributive Justice

Distributive justice in its modern sense calls on the state to guarantee that everyone is supplied with a certain level of material means. Samuel Fleischacker argues that guaranteeing aid to the poor is a modern idea, developed only in the last two centuries.

Earlier notions of justice, including Aristotle’s, were concerned with the distribution of political office, not of property. It was only in the eighteenth century, in the work of philosophers such as Adam Smith and Immanuel Kant, that justice began to be applied to the problem of poverty. To attribute a longer pedigree to distributive justice is to fail to distinguish between justice and charity.

Fleischacker explains how confusing these principles has created misconceptions about the historical development of the welfare state. Socialists, for instance, often claim that modern economics obliterated ancient ideals of equality and social justice. Free-market promoters agree but applaud the apparent triumph of skepticism and social-scientific rigor. Both interpretations overlook the gradual changes in thinking that yielded our current assumption that justice calls for everyone, if possible, to be lifted out of poverty. By examining major writings in ancient, medieval, and modern political philosophy, Fleischacker shows how we arrived at the contemporary meaning of distributive justice.