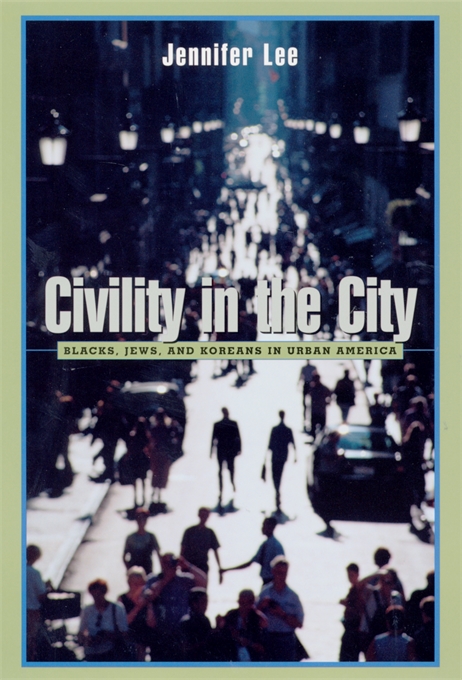 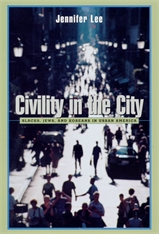 Civility in the City

Hollywood and the news media have repeatedly depicted the inner-city retail store as a scene of racial conflict and acrimony. Civility in the City uncovers a quite different story. Jennifer Lee examines the relationships between African American, Jewish, and Korean merchants and their black customers in New York and Philadelphia, and shows that, in fact, social order, routine, and civility are the norm.

Lee illustrates how everyday civility is negotiated and maintained in countless daily interactions between merchants and customers. While merchant–customer relations are in no way uniform, most are civil because merchants actively work to manage tensions and smooth out incidents before they escalate into racially charged anger. Civility prevails because merchants make investments to maintain the day-to-day routine, recognizing that the failure to do so can have dramatic consequences.

How then do minor clashes between merchants and customers occasionally erupt into the large-scale conflicts we see on television? Lee shows how inner-city poverty and extreme inequality, coupled with the visible presence of socially mobile newcomers, can provide fertile ground for such conflicts. The wonder is that they occur so rarely, a fact that the media ignore.